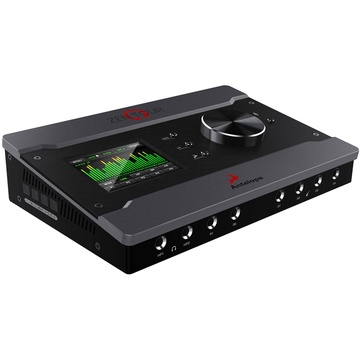 The Zen Tour Portable Thunderbolt from Antelope is an eight-channel table-top interface designed to allow multiple instruments and sound-sources to be recorded simultaneously in virtually any place with power. As such, it suits the needs of small bands, combos, or anyone else looking to record a group of instrumentalists on the go.

The unit sports four combination mic/line inputs, four line/Hi-Z inputs, two outputs specifically geared toward reamping instrument-level signals, two headphone outputs for private monitoring, and a host of digital connection options; whether you utilise USB, Thunderbolt, S/PDIF, or ADAT, the Zen Tour has you covered on the digital side. Other features abound, such as a touchscreen control display and a talkback button for communicating with those using the headphone outputs whilst recording. Furthermore, the unit can be controlled from various connection points, such as multiple computers, or mobile devices utilising the appropriate apps.

Remote Connections
An OS X- and Windows-compatible software control panel allows you to manage all Zen Tour features from multiple computers in the same network. This feature extends to tablets and smartphones as well. 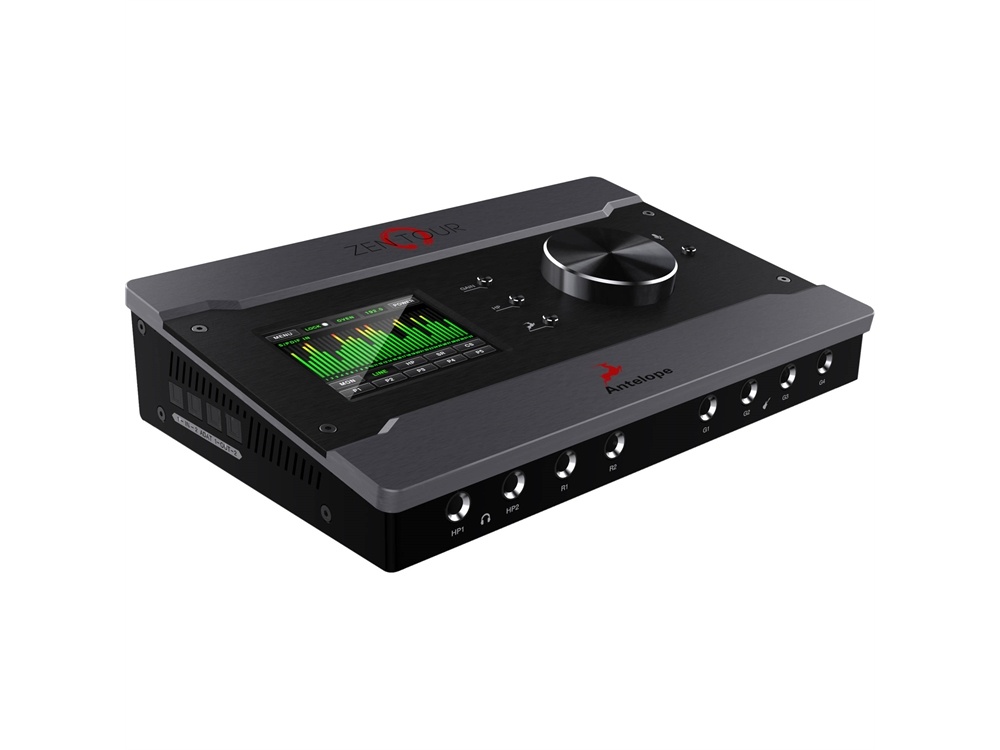