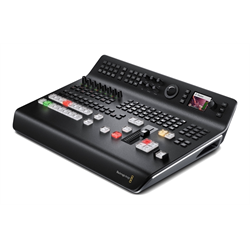 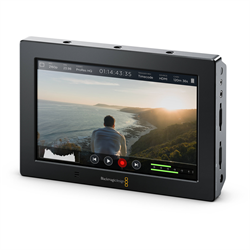 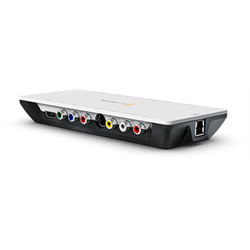 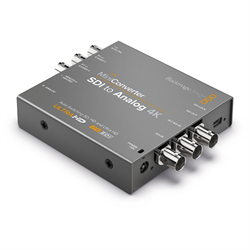 Blackmagic Design has become one of the world's leading innovators and manufacturers of creative video technology. With a philosophy that's refreshing and simple - to help true creativity blossom.

Launched in 2001, Blackmagic Design's founders had a long history in post-production editing and engineering. With extensive experiences in high-end telecine, film and post, harnessed with a real passion for perfection, Blackmagic set out to change the industry forever.

CEO, Grant Petty, left his life as an engineer in the TV industry with one goal on his mind: To fix the “flawed” TV and film sector and hand power back to the creative people driving it forward.

A company dedicated to quality and stability and focusing on where it's needed most; Blackmagic has created some of the most talked about products in the industry. World famous for their unbeatable codecs, Blackmagic envisioned truly affordable high-end quality editing workstations built upon Blackmagic software and hardware.

In November 2002, Blackmagic launched the DeckLink capture card and in doing so single-handedly made working in true 10-bit uncompressed video on a Macintosh OS X™ system an affordable reality.

Blackmagic Software and Hardware is available In New Zealand and Australia from Rubber Monkey Sales.