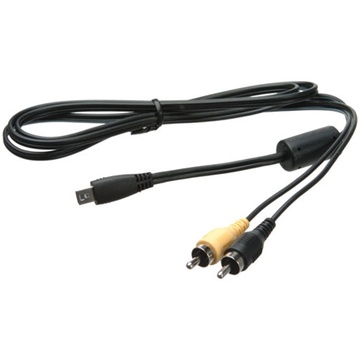 View your recorded movies and photos as they were meant to be seen, and share them with family and friends, with the Canon AVC-DC400 Video Interface Cable. It connects select Canon digital cameras to most televisions via the RCA type video-in terminals, allowing you to play the files saved in your camera on a much larger screen. The interface cable is compatible with a range of PowerShot A, D, E, ELPH, SD, and SX Series cameras, as well as the G11 and S90 models. Additionally, it will work with the EOS 500D DSLR. 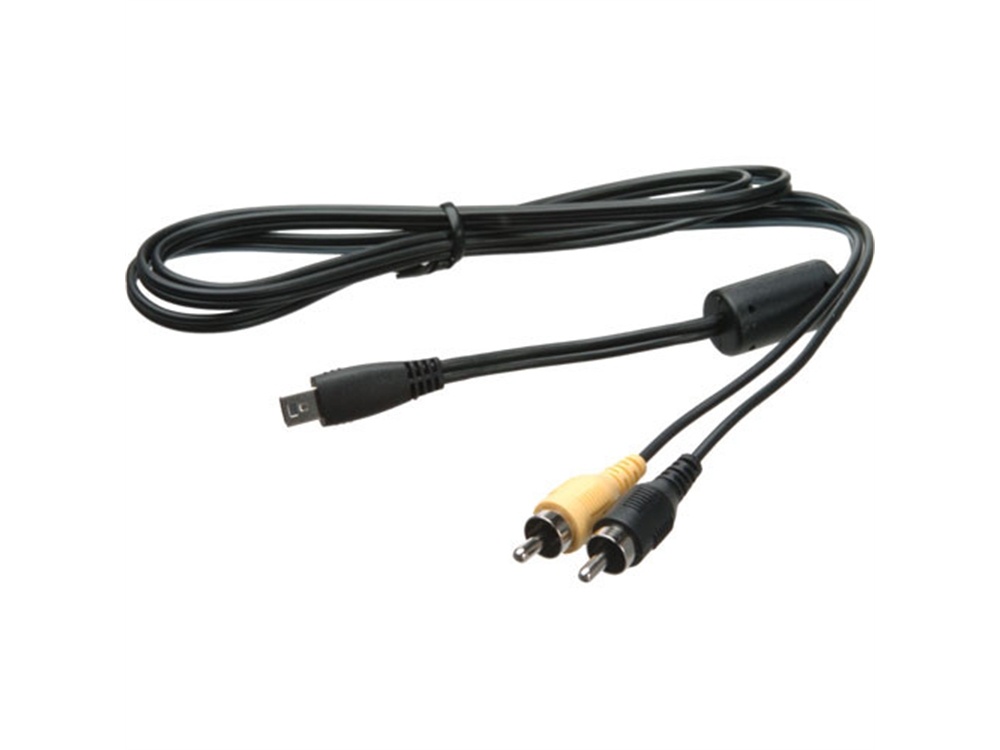