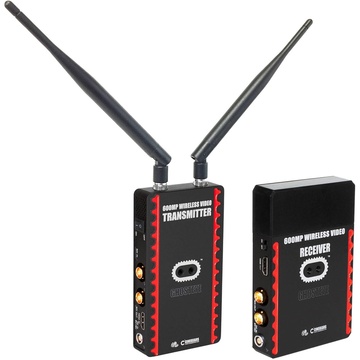 Our Price $3,599.00
Apply for finance Add to Wishlist
or 12 months interest free with

The Cinegears 6-611 Ghost-Eye 600MP Wireless Transmitter and Receiver Kit (L-Series/L-Series) provides HDMI/SDI cross compatibility, 10-bit colour, and SDI loop-out. The transmitter features L-series battery plate and can alternatively be powered via a 2-pin LEMO connector using an included D-Tap to 2-pin LEMO cable. The receiver comes with an L-series battery plate. The 600M Plus is more robust and powerful than its predecessors, transmitting up to 2000' (600m) line-of-sight. Omnidirectional mushroom antennas on the transmitter and built-in antennas on the receiver provide for a compact form factor. One of the more exciting features of the Ghost-Eye system is that it is compatible with previous generations of Ghost-Eye transmitters and receivers, and you can also transmit to an unlimited number of receivers.

The 600M Plus supports both SDI and HDMI input and output signals, and enables cross conversion during transmission so you can input an SDI signal on the transmitter and output HDMI on the receiver, or vice versa. The transmitter also features a loop-through SDI output, while the receiver features one HDMI and two SDI outputs. It locates the indicator lights and status screen on the side, which allows you to sandwich the unit with a front and back mount. The LED status screen allows the user to easily access the channel selection screen. An included hard-sided waterproof case protects your gear during transportation and storage. 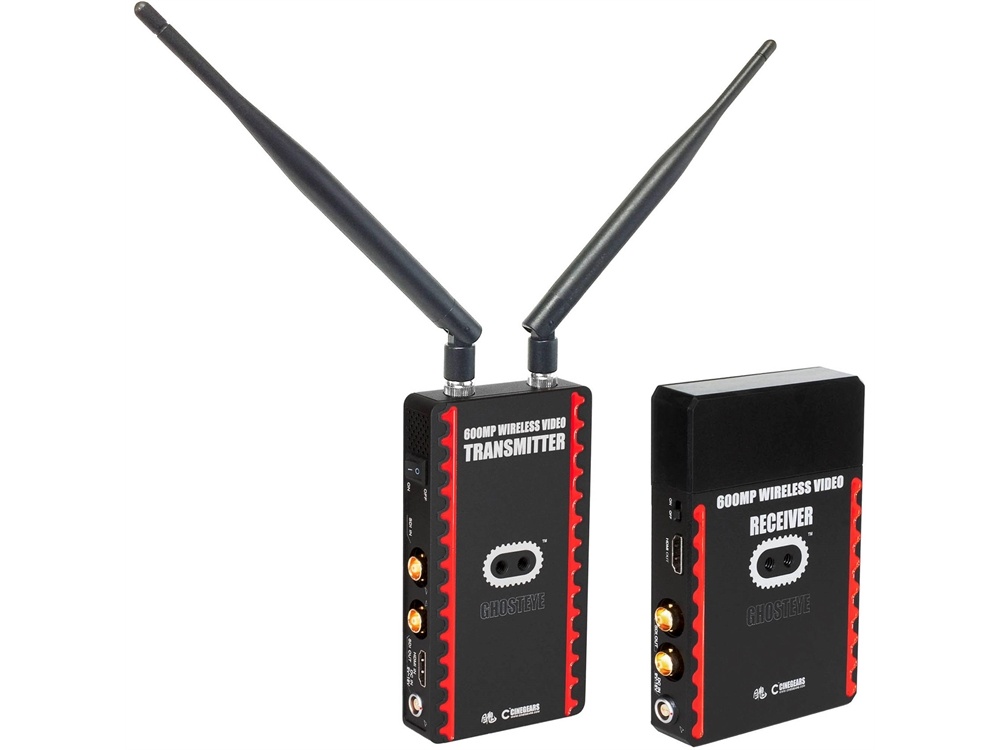