0
×COVID-19 Update: Our Auckland and Wellington branches are open for contactless pick ups only and are not accepting walk-ins. Online orders will be shipping from our Porirua warehouse as usual.
Double Robotics Universal 360 Camera Mount for Double 2 Telepresence Robot
Product #75918 | SKU 1012DR
Usually ships in 4 - 6 Weeks
what does this mean? 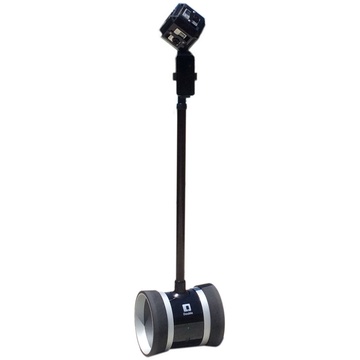 Turn your Double 2 Telepresence Robot into a remote-controlled 360° camera dolly using the Universal 360 Camera Mount from Double Robotics. The telepresence robot is innately suited for 360° shots due to its quiet, remotely controlled operation. The aluminium Universal 360 Camera Mount supports a camera weighing up to 5 pounds, and is mounted to the robot using an industry standard 1/4"-20 bolt. The mount has an integrated iPhone holder to cradle a separately sold iPhone (6 or earlier) or iPod Touch, used for controlling the telepresence robot.

Supports 360° cameras weighing up to 5 pounds

Mount design features a cradle to hold an iPhone used for remotely controlling the robot (iPhone 6 or earlier, or iPod Touch) 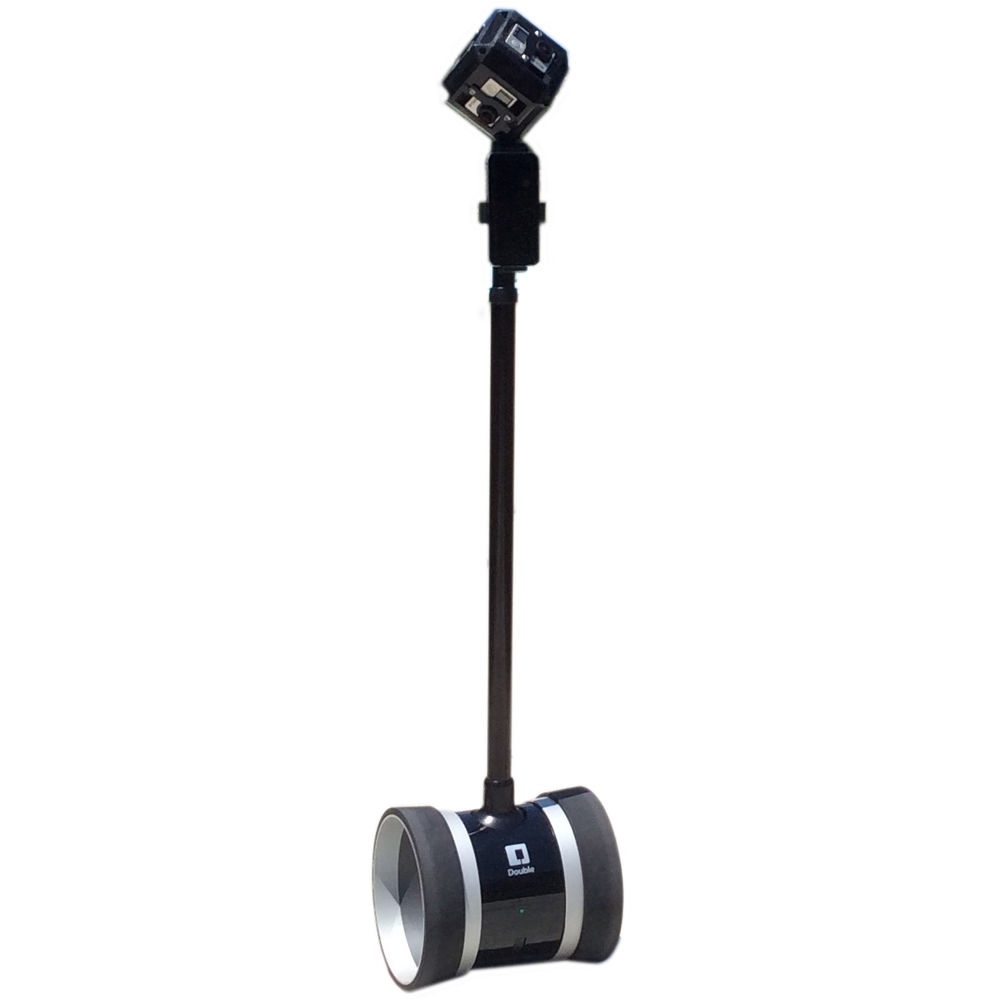