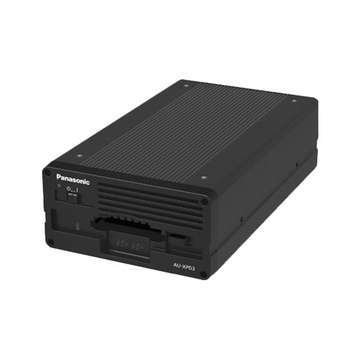 Our Price $3,849.00
Apply for finance Add to Wishlist
or 12 months interest free with

The Panasonic AU-XPD3 ExpressP2 Thunderbolt 3 Drive is a compact, single-slot P2 card reader that takes advantage of a Thunderbolt 3 interface to download your expressP2 B-series memory card at up to 10 Gb/s, and up to 8.8 Gb/s with Thunderbolt 2 enabled computers (requires adapter). The AU-XPD3 is also compatible with expressP2 A-series cards, P2 cards, and when using an available adapter, microP2 cards are supported as well.

You can daisy chain up to six AU-XPD3 devices, which enables downloading multiple cards simultaneously. Daisy chaining will lower the top speed of each device on the chain, but transferring multiple cards at the same time will shorten the overall download process. The unit requires AC power to function.

Connecting your device to a computer with Thunderbolt 2 capabilities will limit you to approximately 8.8 Gb/s transfer speed. 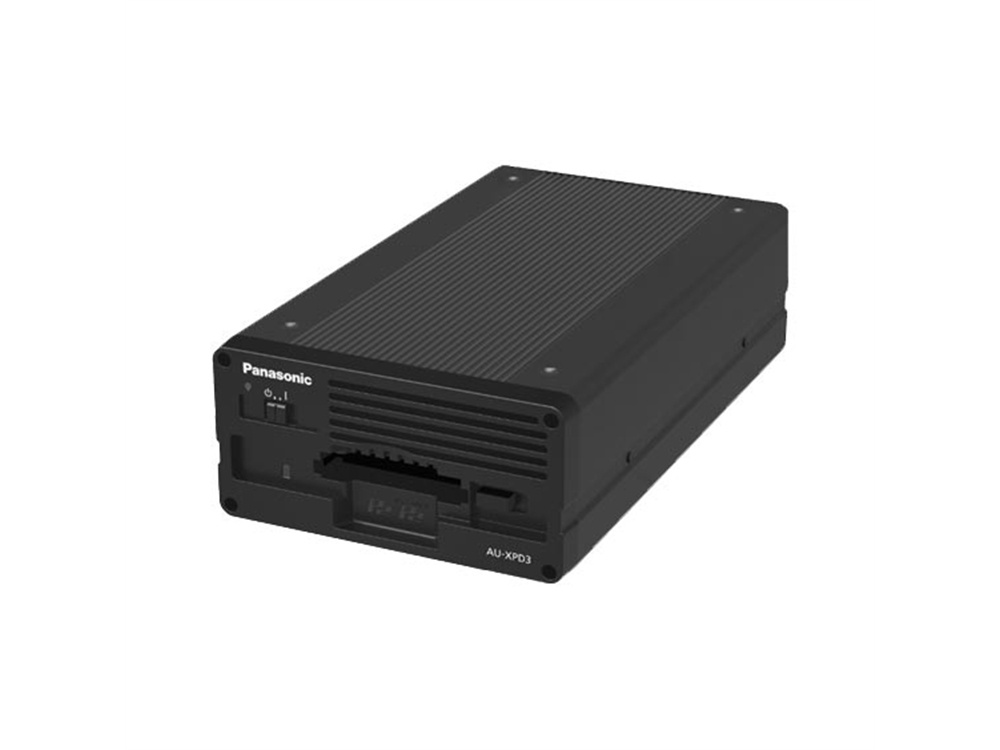