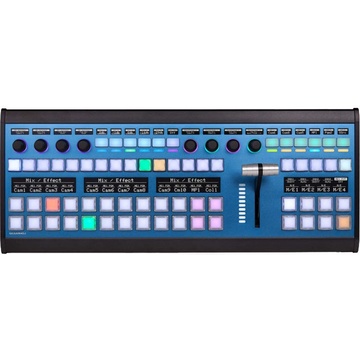 With its blend of high-end technology and old-school style, the SKAARHOJ Master Key One Switcher Control Panel is a programmable control surface for use with broadcast video hardware, providing tactile control over essential functions. The control surface offers 39 buttons with three OLED displays for labels and section titles, eight encoder knobs with OLED displays, and 12 four-way programming buttons with multilevel metering LEDs and OLED displays. Also featured are a hall effect T-bar and an ME section with 13 buttons and an OLED display.

Via the SKAARHOJ-developed open-source UniSketch OS, you can programme the Master Key One to control a variety of devices, from switchers and recorders to PTZ cameras and playback decks. PoE technology simplifies setup by enabling signals and power to travel via a single cable. 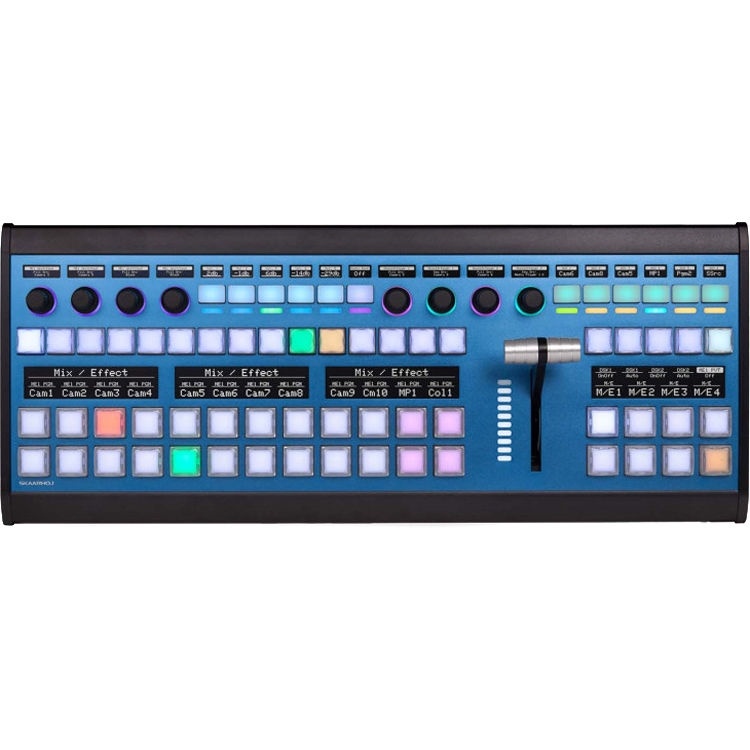