0
×COVID-19 Update: Our Auckland and Wellington branches are open for contactless pick ups only and are not accepting walk-ins. Online orders will be shipping from our Porirua warehouse as usual.
SmallRig 1998 Arri Baseplate for RED DSMC2
Product #51714 | SKU 1998
Usually ships in 3 - 4 weeks
what does this mean? 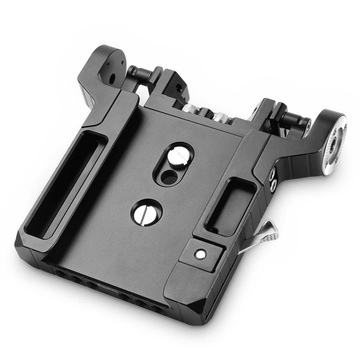 SmallRig Arri Baseplate 1998 is exclusively designed for RED DSMC2. It is a baseplate with 15mm rod clamps and Arri rosettes. It offers an abundance of possibilities for the cameraman as per the needs during shooting, thus it is very beneficial and convenient for the cameraman.

1/4"-20 threaded holes in the rear of the baseplate could attach Dual 15mm Rod Clamp 1943, and further for Shoulder Pad 2077 and external batteries. It comes with rod clamps in the front for 15mm dual rods. It enables 85mm rod height, with matte box, follow focus, and lens support mounted on it.

Arri rosettes are optional and attachable to extension arms. Therefore, It could be mounted with Arri Extension Arm 1807 and then Arri Rosette Handle 1810 for run-and-gun. 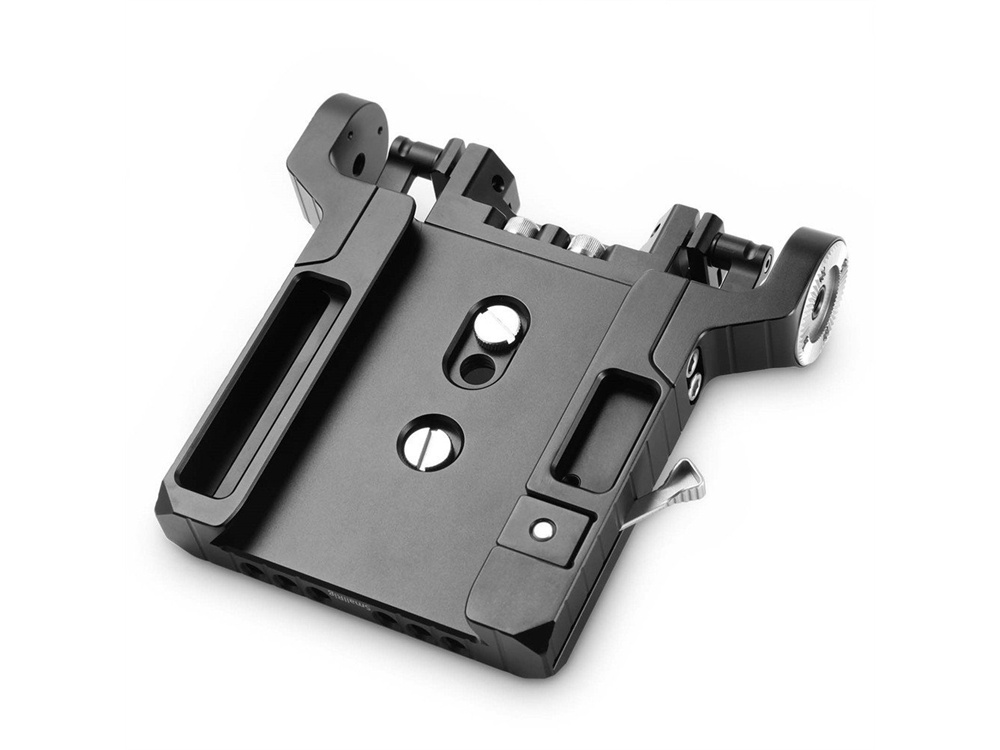