0
×COVID-19 Update: Our Auckland and Wellington branches are open for contactless pick ups only and are not accepting walk-ins. Online orders will be shipping from our Porirua warehouse as usual.
SmallRig 2098 QR Half Cage for Sony A7R III/A7 II/A7R II/A7S II
Product #51752 | SKU 2098
Usually ships in 3 - 4 weeks
what does this mean? 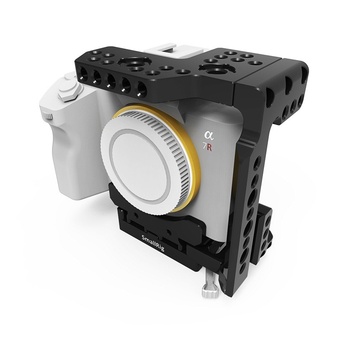 It comes with a Manfrotto 501 QR plate within the cage, which features quick release and attachment.

It could attach Lens Adapter Support 1764 for lens adapter to prevent the loss of lens signals. It is equipped with arrays of 1/4"-20 and 3/8"-16 threaded holes at the bottom for QR plates of different standards and then tripods.

On the left side is a HDMI cable port for HDMI Lock 1679 to protect HDMI cable from loss of signals. 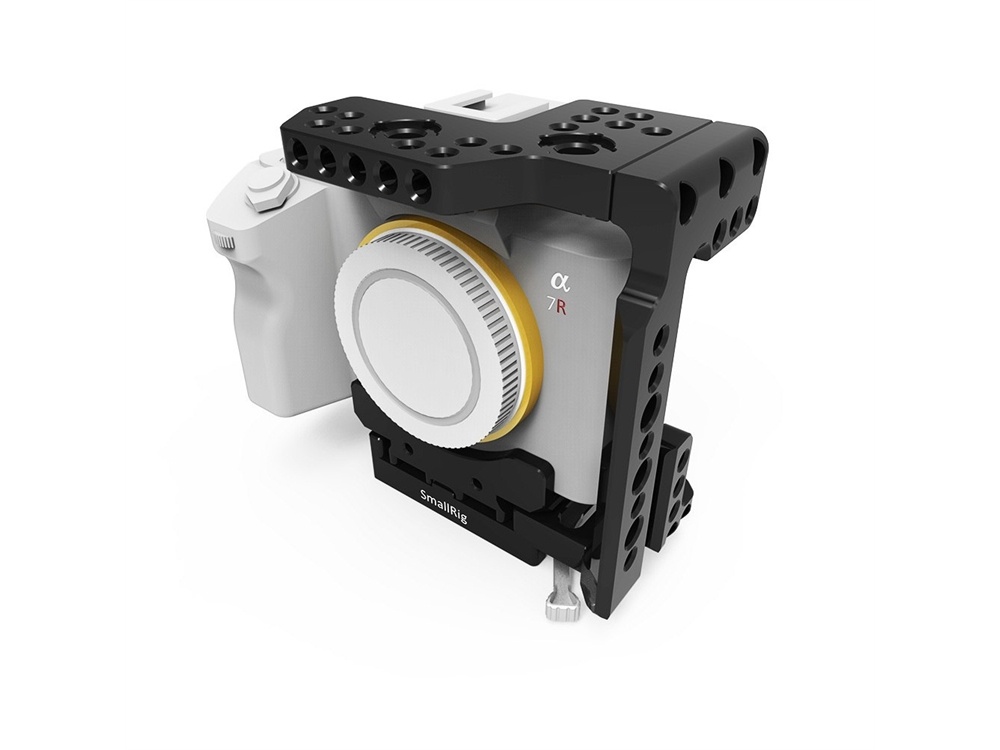