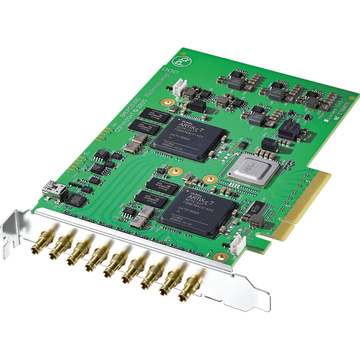 Our Price $1,995.00
We're not currently accepting orders for this product because of the COVID-19 lockdown. View essential products here.
Apply for finance Add to Wishlist
or 12 months interest free with

The Blackmagic Design DeckLink Quad 2 is an 8-lane PCIe card that features eight bi-directional 12-bit SD/HD/3G-SDI connectors that are independently configurable to provide any combination of eight capture or playback channels at up to 1080p60. The card supports compressed video formats such as ProRes and DNxHD, as well as uncompressed 10-bit 4:2:2 and 4:4:4 video, making it ideal for use in both live broadcast and post production. It is compatible with Mac, Windows, and Linux computers and is supported by a wide range of software applications. For use with applications that don't capture video on their own, Blackmagic's Media Express software is included, allow you to capture, organise, and manage your media. 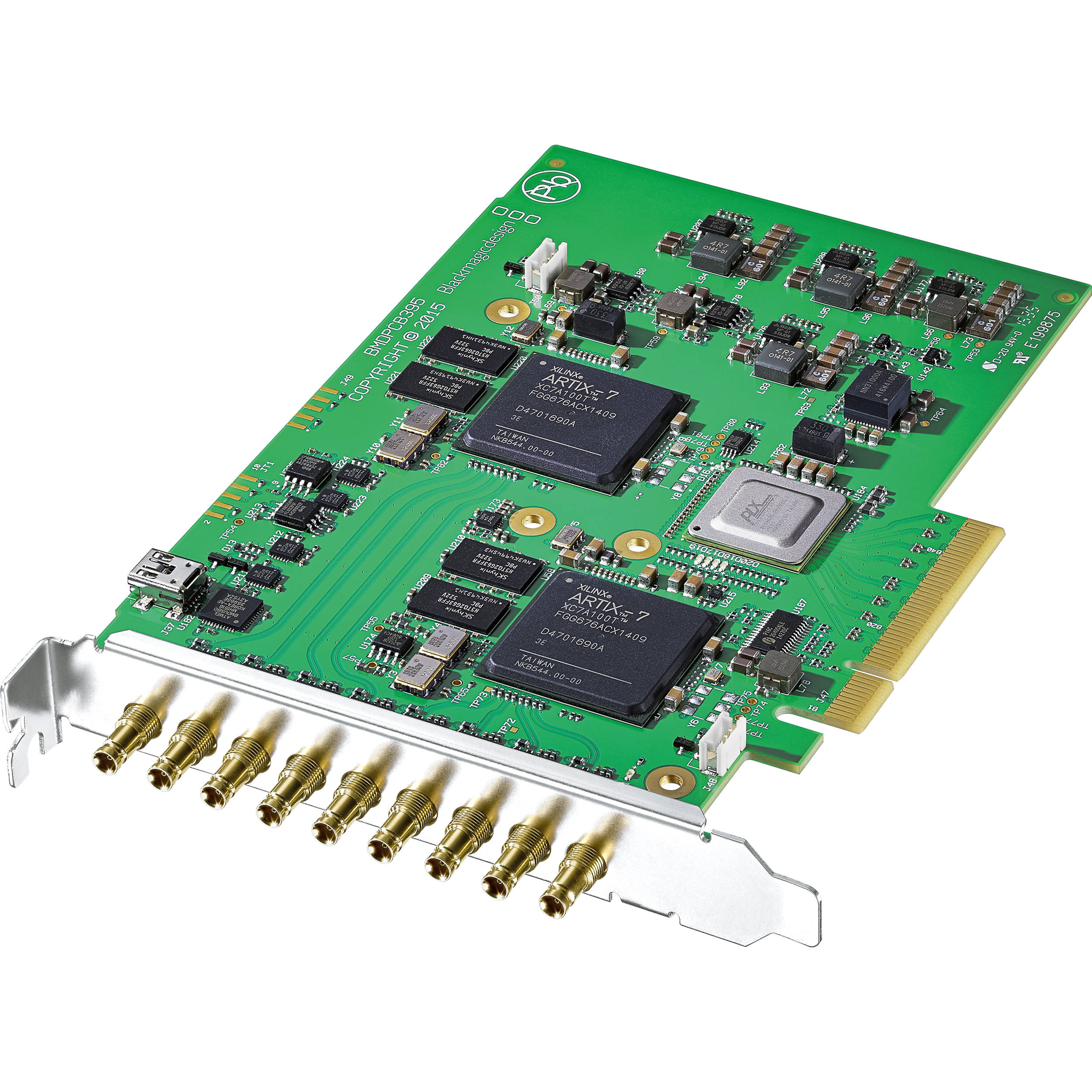