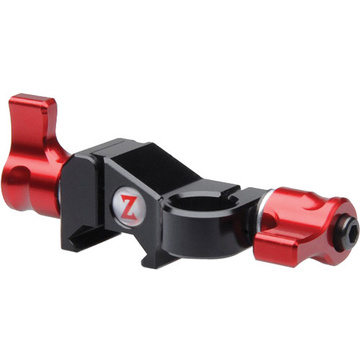 The Zacuto Z-Rail Z-Mount is a 15mm rod accessory port that clamps onto Zacuto Z-Rails. The Z-Mount is made of anodised aluminium and features two spring-loaded ratcheting levers. One of the levers controls the Z-Rail clamp, and the other controls the 15mm rod port. Use the Z-Rail Z-Mount to hold a 15mm rod, Zacuto Zamerican articulating arm, Zacuto Zud, or other 15mm rod port accessories. 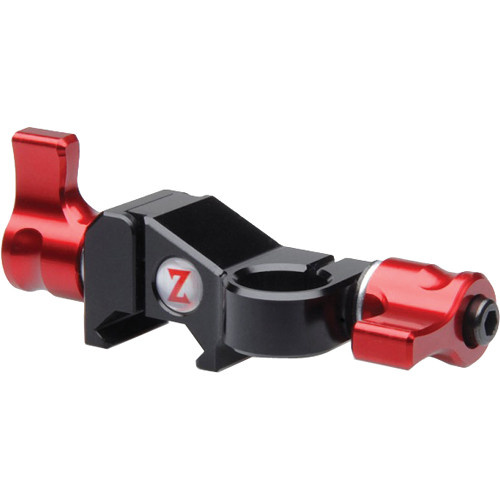