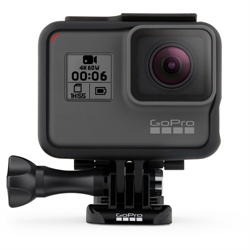 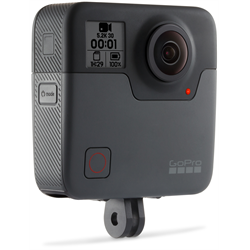 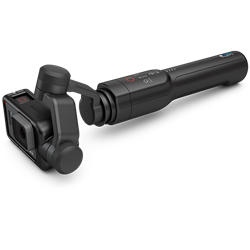 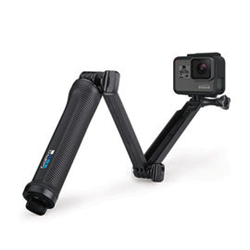 GoPro is the name synonymous with the original action camera company founded by Nick Woodman in 2002. During a surfing trip to Australia, Woodman hoped to capture quality action photos, but could not because amateur photographers could not get close enough to shoot the professional angles he desired and the cost of quality equipment was prohibitive. The 'GoPro' name was inspired by that desire to capture quality close up professional camera angles.

Initial capital was raised by Woodman by selling bead and shell belts from his VW van and, later, fashionable camera straps. Followed with a $230,000 investment from his parents.

The companies first camera system used 35 mm film. The GoPro 35mm HERO, introduced in 2004. A digital still and video camera was later introduced. The company introduced the first Digital HERO in 2006, with 10 second video capability, it sold units generating over $800,000 in revenue.