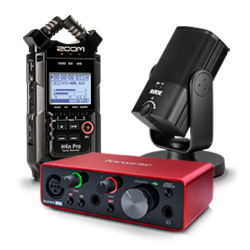 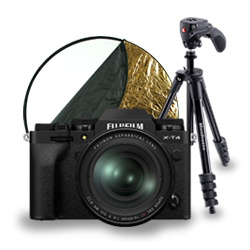 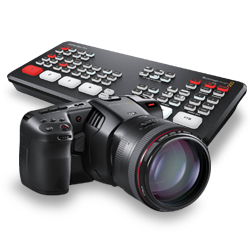 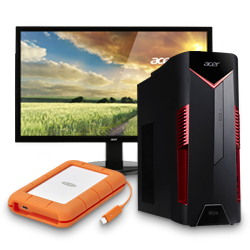 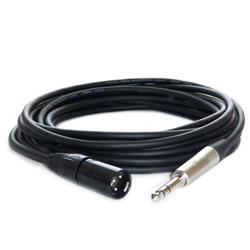 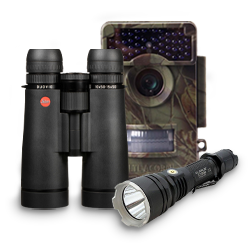 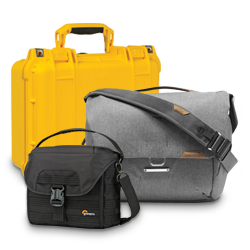 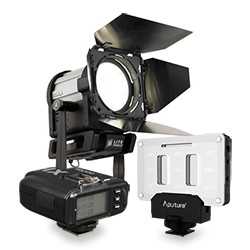 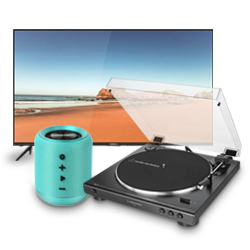 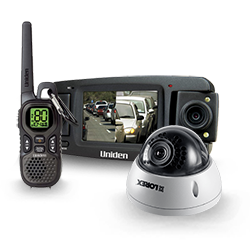 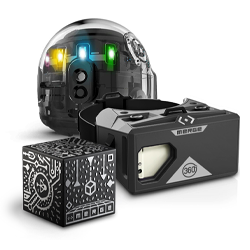 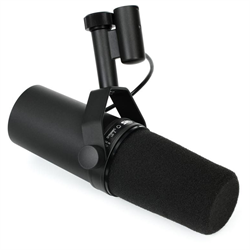 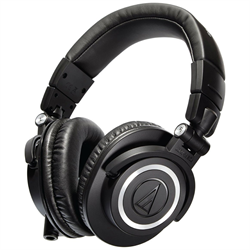 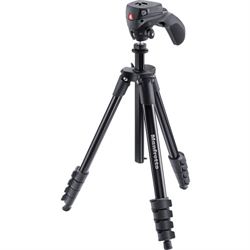 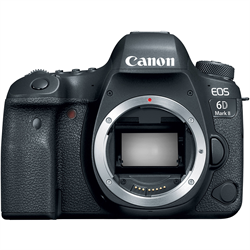 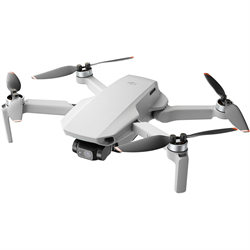 View All
Want a share of Monkey? Our customers do. ﻿﻿ Take a look at what our customers are saying and join the ever growing Monkey community. Register your interest today! https://www.rubbermonkey.co.nz/PledgeMe

This week on #monkeyshoutout we have Solène Rousseau, born and raised in France and has been living in Taranaki for two and a half years now. "I feel like I’ve always been taking pictures, mostly for the memories, and then I really started getting into photography in 2017 when I left home for a long backpacking trip in Asia, and never stopped capturing moments, memories and beautiful places since then." Solene travelled to New Zealand to originally walk the Te Araroa Trail, a 30000km route that stretches from Cape Reinga to Bluff but got 'stuck’ in Taranaki for a little bit longer than she had planned. "I’ll probably be walking the trail next summer, but in the meantime, Taranaki has been such a great source of inspiration. I can’t get enough of the mountain at sunset, the waves when the surf is pumping and the wild coast when the weather is mad." Solene shoots mainly with her Sony Alpha a7 III and she also still uses her Nikon D7200 for surf and wildlife pictures. Check out more of her work here! https://www.instagram.com/sox_travel/ 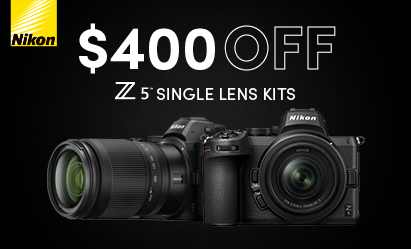 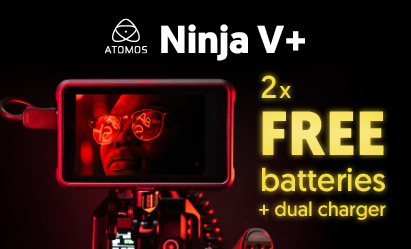 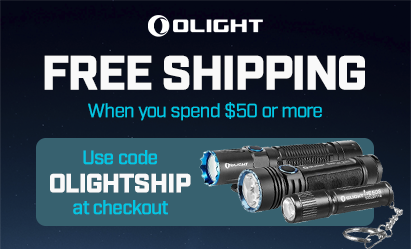 What our customers are saying

Sign up for our latest updates!
Receive exclusive offers, gear announcements and the latest event invites - all delivered straight to your inbox.
Follow us on social