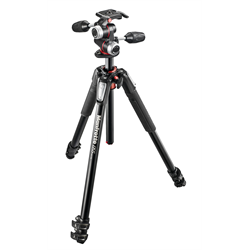 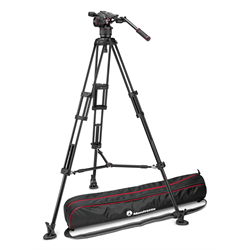 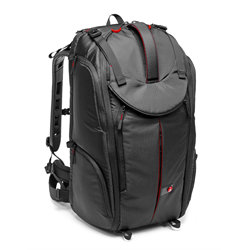 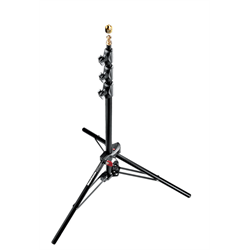 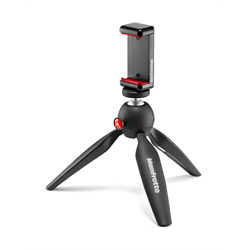 Manfrotto is an Italian designer and manufacturer of Tripods, Lighting stands, bags and other support accessories for the photographic and video markets. Founded in 1974 by Lino Manfrotto and Gilberto Battocchio.

From the late 1990's through 2010, the company acquired several other well-known brands including, Gitzon Kata, Bogen Imaging, Lastolite and Colorama. It's worldwide distribution network now covers a total of 140 countries.

Manfrotto is available from Rubber Monkey in New Zealand and Australia