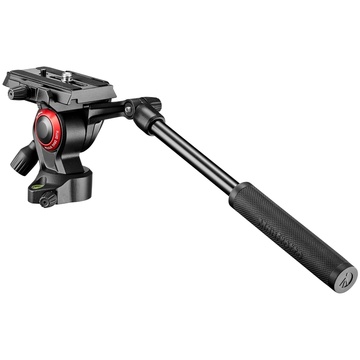 The Befree Live Video Head is Manfrotto's first traveller-style video head and has a minimalist design. It's a fluid head with pan and tilt video features, and has a 40mm flat base with a 3/8"-16 mounting thread compatible with many photo tripods and monopods.

Highly compact, the Befree Live Video Head is easy to set up and use, and is designed for small camera setups weighing up to 4 kg. It is ideal for lightweight, mobile applications, such as vlogging.

The Befree Head comes with a Manfrotto 501PL Sliding Quick Release Plate. It also includes a pan bar, which is removable to allow for even more portability.

A knob on the side and another on the front allow you to control pan and tilt drag separately. Another knob on top releases the camera plate. There's also a bubble level. The Befree Head weighs under 0.45 kg and offers complete 360° of pan movement.

(based on 3 ratings)
Own or use this product?
Give it a quick rating: 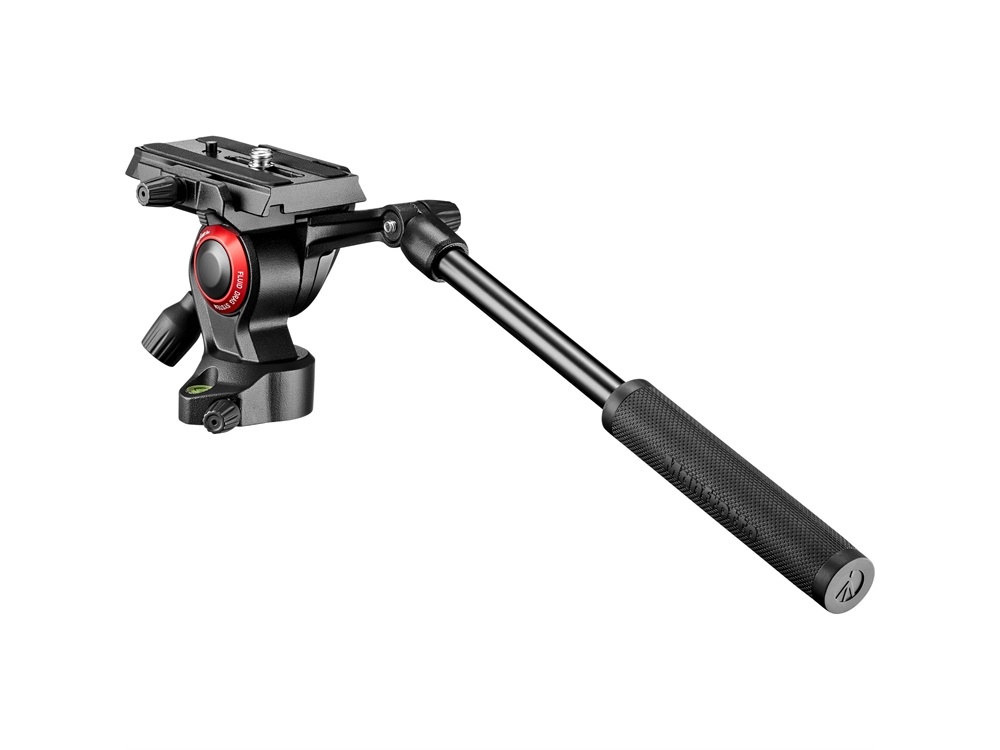