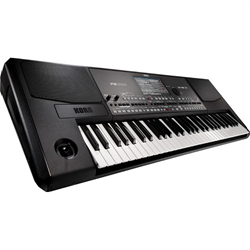 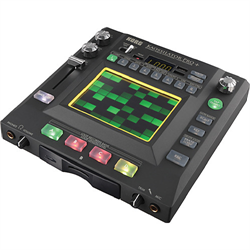 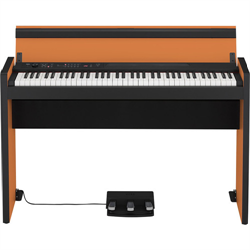 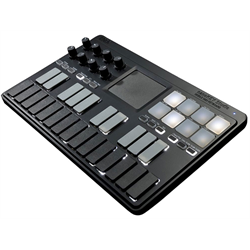 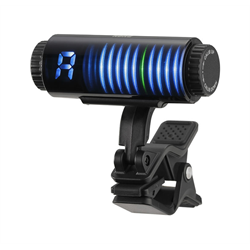 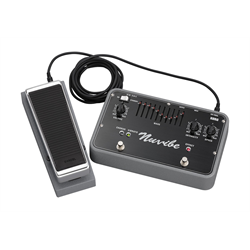 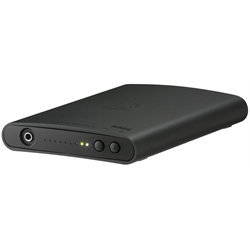 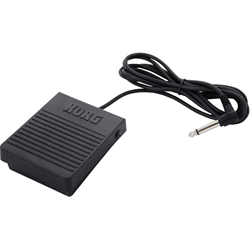 Later named Keio Electronic Laboratories because its fledgling offices were located near the Keio train line in Tokyo.
Korg is best known for its range of keyboard, synthesizer, drum and percussion instruments, effect units and recording technology.

In 1967, Katoh was approached by Fumio Mieda, an engineer who wanted to build keyboards. Their first product, an organ was sold under the name KORG. The name KORG was created by using the first letter of each founder's last name plus "RG" from their planned emphasis on products targeted for the organ market (emphasizing the letters R and G in the word "oRGan").

Korg is credited with a number of innovations and landmark products. In particular, the Korg M1 workstation, which debuted in 1988, has sold over 250,000 units. It is the best selling synthesizer of all time.

Rubber Monkey is an official reseller of Korg instruments. We stock the entire range of Products available now in NZ and Australia.