0
×Please note our warehouse and Wellington branch will be closed on Monday 25 January for Wellington Anniversary Day. Orders of in-stock items placed after 1pm on Friday 22 January will ship on Tuesday the 26th.
Sony BC-L500 4 Channel Charger - for 4 BP Type Lithium-Ion Batteries
Product #17024 | SKU BCL500
Usually ships in 4 - 6 Weeks
what does this mean? 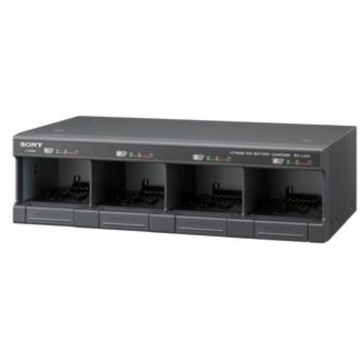 The Sony BC-L500 is a desktop-type four-channel quick charger for the BP-GL/IL/L Series lithium-ion batteries. Users can now charge up to four lithium-Ion batteries simultaneously. 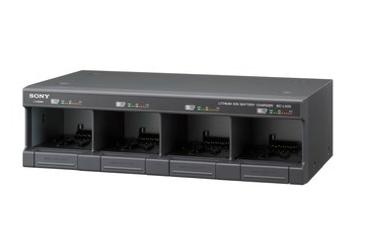