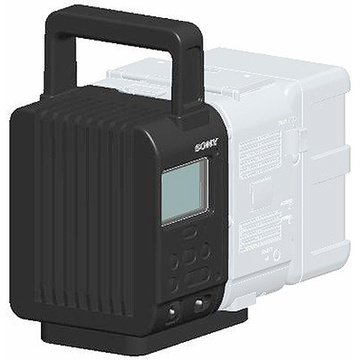 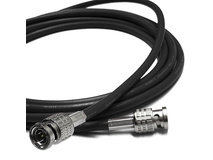 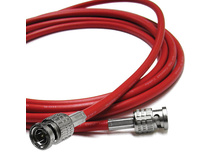 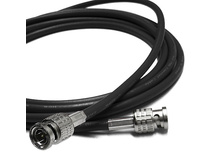 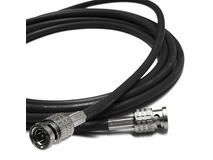 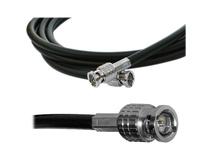 The Sony HXR-IFR5 Interface Unit interconnects the Sony FS700 camera to the AXS-R5 RAW recorder. It enables the camera's 2K and 4K RAW files to take advantage of the RAW workflow of Sony PMW-F55 and F5 CineAlta cameras. The RAW files created by the FS700 (FS700RAW files) are sent to the HXR-IFR5 interface unit which docks to the AXS-R5 RAW recorder. After recording, the FS700RAW files can be screened and converted using the free RAW viewer software from Sony. 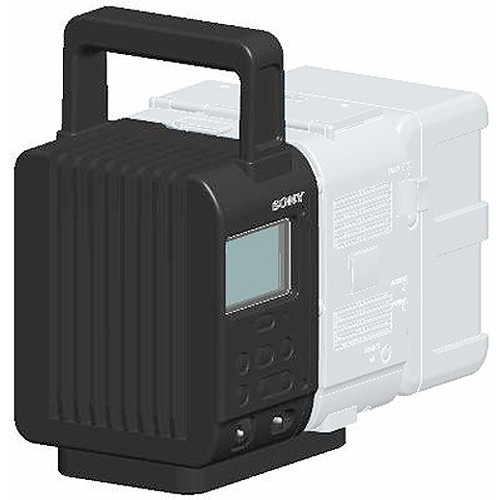