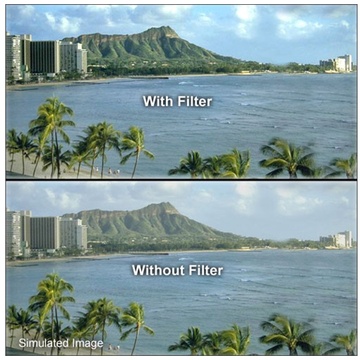 The B+W 60mm Strong UV Absorbing 415 Filter is designed to help maintain image sharpness when photographing subjects that emit fluorescence while being exposed to a UV excitation light.

Fluorescence is a process that begins with chemical compounds called fluorophores as they absorb light energy from an outside source. Atoms and molecules within the fluorophores then emit their own light at lower energies and wavelengths that correspond to the original light source, making the fluorophores appear to glow. The proteins in various plants and animals contain fluorophores, creating the opportunity for unusual or unique images. Similarly, minerals distributed within rocks can produce a wide variety of fluorescent reactions and patterns. Since UV wavelengths with their relatively high energy levels can help yield intense fluorophore reactions, UV light sources are frequently considered ideal for producing colourful and easy-to-photograph fluorophore effects.

However, reflected light from a UV lamp used to excite the atoms and molecules within fluorophores may not fully converge with the visible light entering a lens and the camera it is attached to, resulting in chromatic aberrations within an image. Upon close inspection, such chromatic aberrations can appear as purple fringes along the edges of a subject or other photographed objects. When viewed from a distance, these purple fringes also have the overall effect of decreasing contrast along those edges, making an image affected by chromatic aberrations appear unsharp, or slightly out of focus. The B+W 60mm Strong UV Absorbing 415 Filter helps capture sharp images featuring fluorescing subjects by blocking reflected light from a UV lamp being used to provide the energy needed to initiate a fluorophore reaction, while allowing the resulting glow into your lens and camera.

B+W filters are constructed from Schott glass for increased optical clarity and colour fidelity. This filter features an F-Pro brass filter ring for durability as well as jamming prevention. 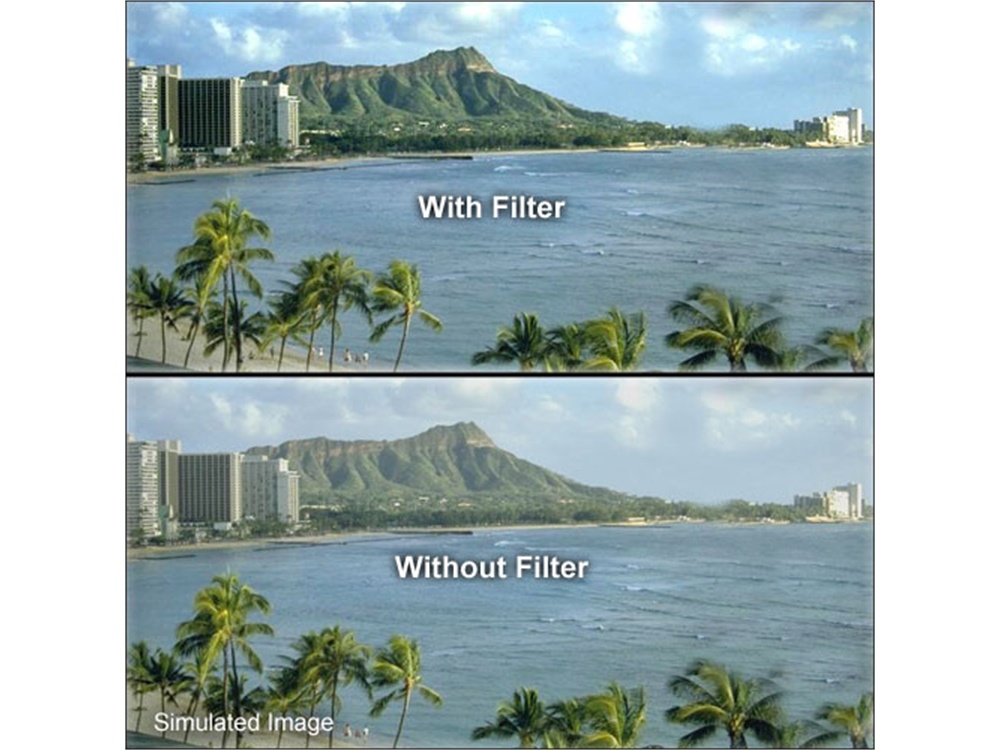