0
×COVID-19 Update: Our Auckland and Wellington branches are open for contactless pick ups only and are not accepting walk-ins. Online orders will be shipping from our Porirua warehouse as usual.
Behringer CMD Studio 4A DJ Controller
Product #13268 | SKU BECMDStudio4A
Usually Ships in 4 - 6 Weeks
what does this mean? 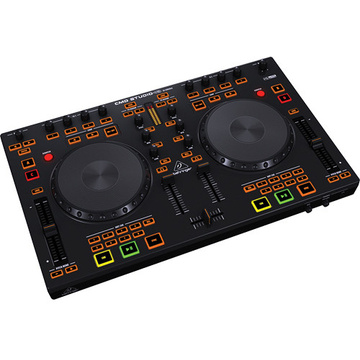 The Behringer CMD Studio 4A DJ Controller is a four-deck MIDI DJ controller that features a built-in four-channel USB audio interface. It has dual six-inch touch sensitive platters as well as backlit buttons that correspond to what is going on in your software. Each channel has a 100mm pitch fader for pitch bending and control and a 60mm volume fader. The mixer section features a crossfader, a three-band EQ with EQ kill, FX assign, and cue and track load buttons. The CMD Studio 4A has a total of eight Hot Cue buttons and two FX modules. It supports library navigation, looping controls, and keylock. The CMD Studio 4A is expandable with other CMD controllers. DJ software is included. 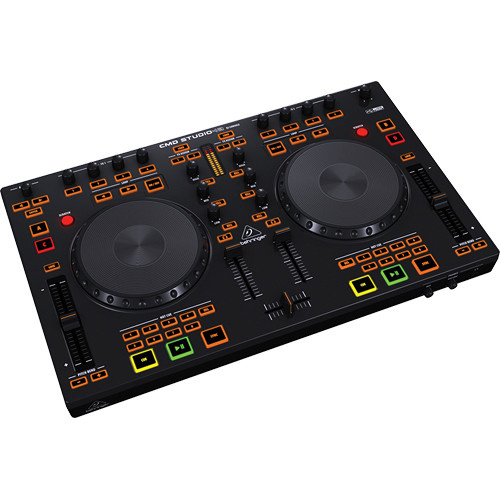