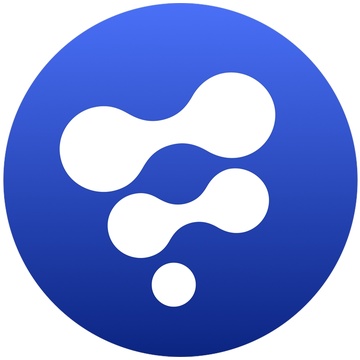 Product #21742 | SKU DV/STUFUS
In stock with supplier Usually ships in 3 - 5 working days
what does this mean?

Utilising the advantages of a Node based workflow, Blackmagic Design's Fusion Studio packs the power of a full 2D/3D software based compositing system into your computer running macOS 10.10 or later, Windows 8, or Windows 10 64-bit. Fusion 9 Studio is resolution independent supporting images over 32K x 32K, with no limits on the output resolution. Fusion 9 Studio takes advantage of GPU acceleration, moving the intense image processing computations away from your systems CPU.

Fusion essentially places an entire VFX studio at your fingertips, with keyframe and spline based animation tools for controlling the image effects you apply to your footage over time. You can use the keyframe and spline tools to control the included tools, which include Keying and matte tools, particle tools, and vector paint tools. The included 2D and 3D text tools allow you to create and animate text effects from the simple to Hollywood style effects. Fusion also works in 3D space, allowing you to import 3D scenes and models created in other programmes, such as Maya, 3ds Max, and Cinema 4D, and integrate them into your effects work. Fusion 9 Studio is the paid version of the software, which includes several features that the free version lacks.

With its GPU acceleration, you get instant feedback while you work so you can see exactly what you're doing. Whether you're working alone or with a client, Fusion gives you the real time control you need so you can spend more time being creative and less time waiting.

Fusion uses nodes which are small icons that represent effects, filters and other processing which can be connected together to easily build up larger and more complex visual effects. Nodes are easy to see and connect together; you can combine tools, images, and objects in any order to create unlimited visual effects. Nodes make it easy to adjust any single part of your project simply by clicking on the node and making an adjustment.

Fusion 9 Studio includes Generation, which is a multi user management software. Generation helps you manage and track versions of every shot in your studio. You can assign tasks to artists, make notes, and see each team member's workload to help balance the work and finish projects faster. Fusion 9 Studio also features a bin server to let everyone share and see common assets that are needed for the job. That means you don't have to copy and track multiple elements on different computers. 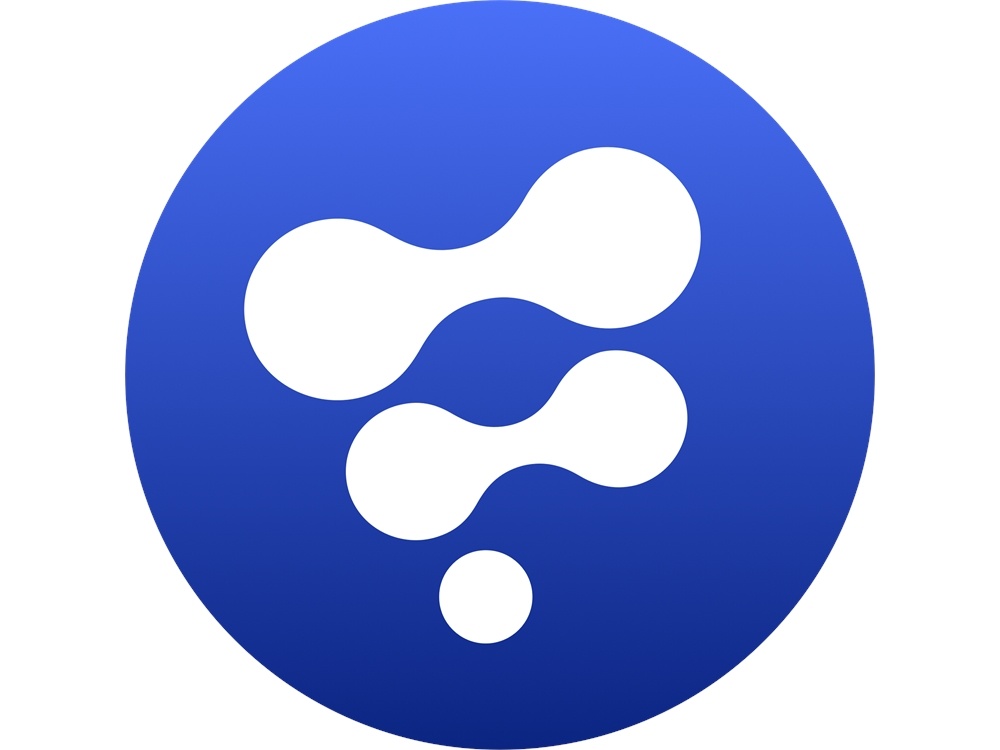