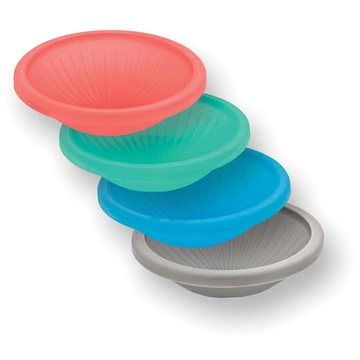 Also included is a gray dome which will help photographers achieve the accurate white balance. Unlike traditional flat gray cards, the gray dome is spherical and gauges light from all directions. It also won't bend, warp or fade like traditional cardboard gray cards, and it conveniently stacks on top of the red, blue and green domes making it uniquely small and portable. The domes easily snap in place and are compatible with both the Lightsphere Universal and the Lightsphere Collapsible.

These coloured domes are compatible with both the Gary Fong Lightsphere Universal and Lightsphere Collapsible light modifiers for on-camera speedlights.

Included in the kit are four different coloured plastic domes that attach to each other for easy storage, and to Gary Fong's Lightspheres.

By mixing and matching the colours you can create secondary colours, like red and blue to create purple light. Or by combining them with the optional Lightsphere Collapsible Snoot (sold separately) you can dramatically alter not only the colour, but the direction, of your speedlight's beam.

The gray dome helps you achieve the white balance without having to use traditional flat gray cards that bend, warp or fade over time. Since it is spherical it gauges light from all directions for more accurate white balance. 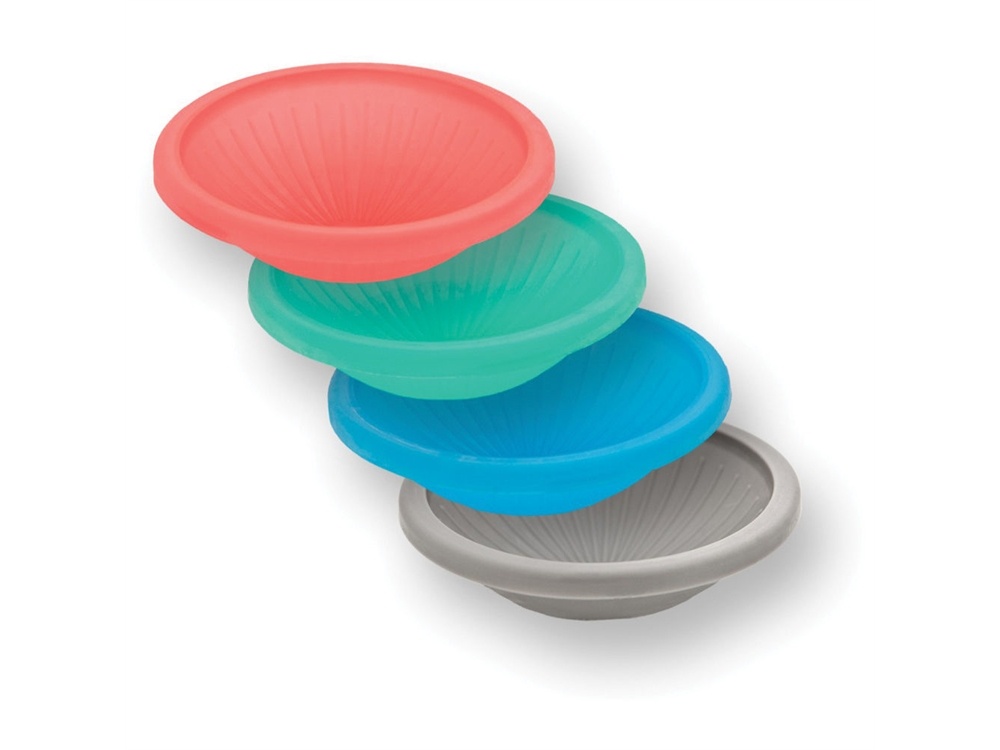