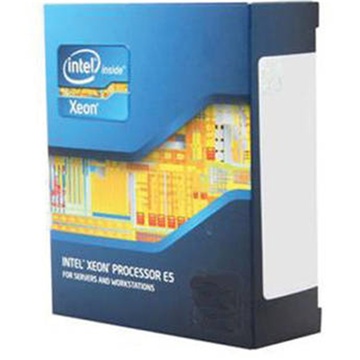 The Xeon E5-2670v2 2.50 GHz Processor from Intel is equipped with 10 cores and 20 threads and can be installed in a FCLGA2011 socket. This processer comes equipped with 25MB of cache. Connect a variety of peripherals to a PC equipped with this processor as it supports PCIe revision 3.0 in x16, x8, and x4 configurations. In addition, this processor includes Intel Demand Based Switching, Intel SpeedStep Technology, and more.

ECC Memory Support
ECC memory is a type of system memory that can detect and correct common kinds of internal data corruption. Note that ECC memory requires both processor and chipset support.

Intel Turbo Boost 2.0 Technology*
Intel Turbo Boost Technology dynamically increases the processor's frequency as needed, by taking advantage of thermal and power headroom to give you a burst of speed when you need it, and increased energy efficiency when you don't.

Intel vPro Technology*
Intel vPro Technology is a set of security and manageability capabilities built into the processor, aimed at addressing four critical areas of IT security: threat management (including protection from rootkits, viruses, and malware), identity and web site access point protection, confidential personal and business data protection, and remote and local monitoring, remediation, and repair of PCs and workstations.

Idle States
Idle States (C-states) are used to save power when the processor is idle. C0 is the operational state, meaning that the CPU is doing useful work. C1 is the first idle state, C2 the second, and so on, where more power saving actions are taken for numerically higher C-states.

Trusted Execution Technology*
Intel Trusted Execution Technology for safer computing is a versatile set of hardware extensions to Intel processors and chipsets that enhance the digital office platform with security capabilities, such as measured launch and protected execution. It enables an environment where applications can run within their own space, protected from all other software on the system.

Execute Disable Bit*
Execute Disable Bit is a hardware-based security feature that can reduce exposure to viruses and malicious-code attacks, and prevent harmful software from executing and propagating on the server or network. 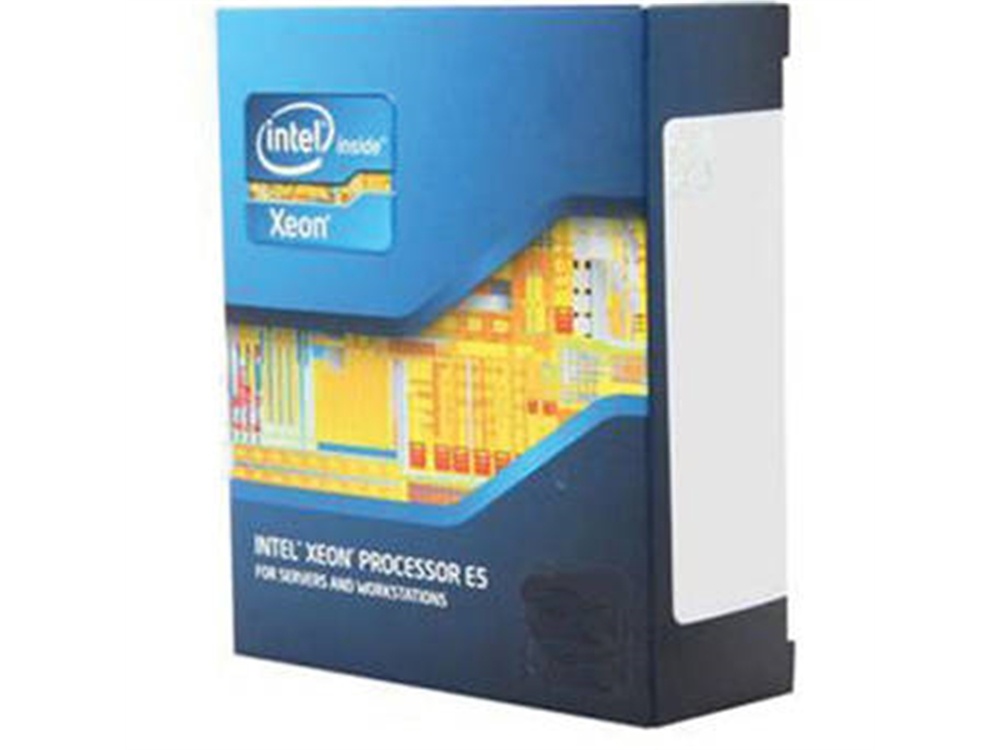