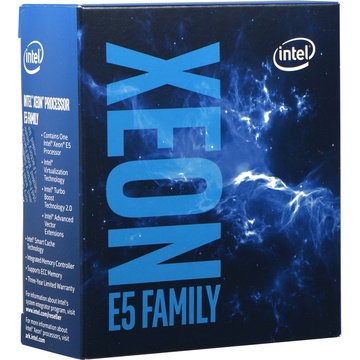 Our Price $5,099.00
This product can't be purchased at this time, please contact us for more information.
Apply for

The Xeon E5-2697 v4 2.3 GHz Eighteen-Core LGA 2011-3 Processor from Intel has a base clock speed of 2.3 GHz and comes with features such as Intel Turbo Boost 2.0 and Intel Hyper-Threading technology. With Intel Turbo Boost 2.0 technology, the maximum turbo frequency this processor can achieve is 3.6 GHz. Additionally, this processor features eighteen cores with thirty-six threads in an LGA 2011-3 socket and has 45MB of Intel Smart Cache memory. Having eighteen cores allows the processor to run multiple programmes simultaneously without slowing down the system, while the thirty-six threads allow a basic ordered sequence of instructions to be passed through or processed by a single CPU core. This processor also supports up to 1,536GB of DDR4-1600/1866/2133/2400 RAM, supports PCIe 3.0, has AES New Instructions and AVX 2.0 Instruction Set Extensions, 14nm semiconductor technology, and a system bus of 9.6 GT/s.

Graphically, the Intel Xeon E5-2697 v4 2.3 GHz Eighteen-Core LGA 2011-3 Processor does not contain an integrated graphics controller, meaning that users will need to purchase a dedicated graphics card of their choice. This CPU is protected by a limited 3-year warranty.

Idle States
Idle States (C-states) are used to save power when the processor is idle. C0 is the operational state, meaning that the CPU is doing useful work. C1 is the first idle state, C2 the second, and so on, where more power saving actions are taken for numerically higher C-states

Trusted Execution Technology
Intel Trusted Execution Technology for safer computing is a versatile set of hardware extensions to Intel processors and chipsets that enhance the digital office platform with security capabilities such as measured launch and protected execution. It enables an environment where applications can run within their own space, protected from all other software on the system

Execute Disable Bit
Execute Disable Bit is a hardware-based security feature that can reduce exposure to viruses and malicious-code attacks and prevent harmful software from executing and propagating on the server or network. 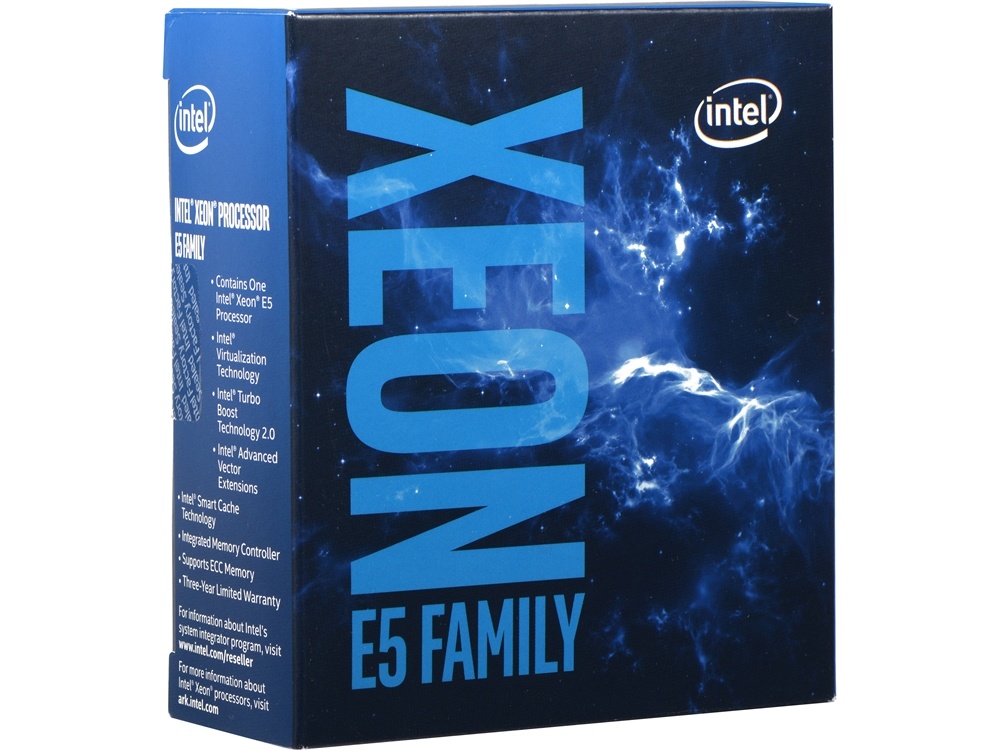