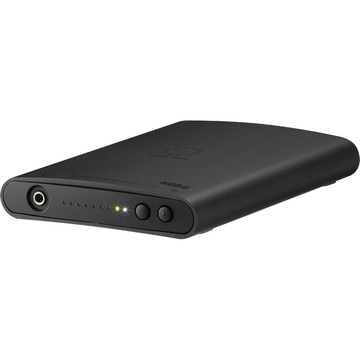 The DS-DAC-100m Mobile 1-Bit USB DSD DAC from Korg is a compact and portable digital to analogue convertor system composed of a hardware-based native DSD DAC and a software interface for converting your files to DSD format. It supports native DSD playback of both 2.8224 and 5.6448 MHz DSD files, and has a front-panel 1/8" headphone jack.

The downloadable AudioGate 3 software converts your MP3 files, WAV files, and CDs to DSD format, allowing them to be played back in higher-resolution via the DS-DAC-100m DAC itself. Because the DSD conversion takes place within your computer, the DS-DAC-100m receives DSD files via its USB connection for conversion to analogue.

Real Time DSD Conversion
Audio files such as MP3s and WAVs from your computer (even a CD!) can be converted to 5.6448 MHz/DSD data in real time and played back by the dedicated AudioGate 3 software. Since conversion to DSD data can be impractical for stand-alone hardware due to the enormous amount of processing power that is required, the power of your computer is used to perform this task, extracting the maximum information from the musical source before sending it to the DAC. The DS-DAC-100m takes the audio optimally designed for DSD, then converts the data to an analogue signal for audio playback

Hardware Design
The data is conveyed via "asynchronous transmission," which does not synchronise with the USB clock of the computer, thus allowing high-quality playback with minimal jitter. The power supply section is driven from USB bus power, thus avoiding any noise component that might enter via the power cable. The DA convertor uses the CS4398 made by Cirrus Logic. It provides performance equivalent to that of the MR-1000

Dedicated Windows and Mac Drivers for AudioGate 3 and DS-DAC-100m
The data on the computer must be conveyed to the DS-DAC-100m unit with as little loss as possible. Korg has developed native drivers to implement native playback of DSD data, where the data is conveyed via the USB cable while still in DSD format and then DA-converted within the convertor unit itself. To ensure trouble-free compatibility between the playback software and the DAC, Korg has created drivers for both Windows and Mac 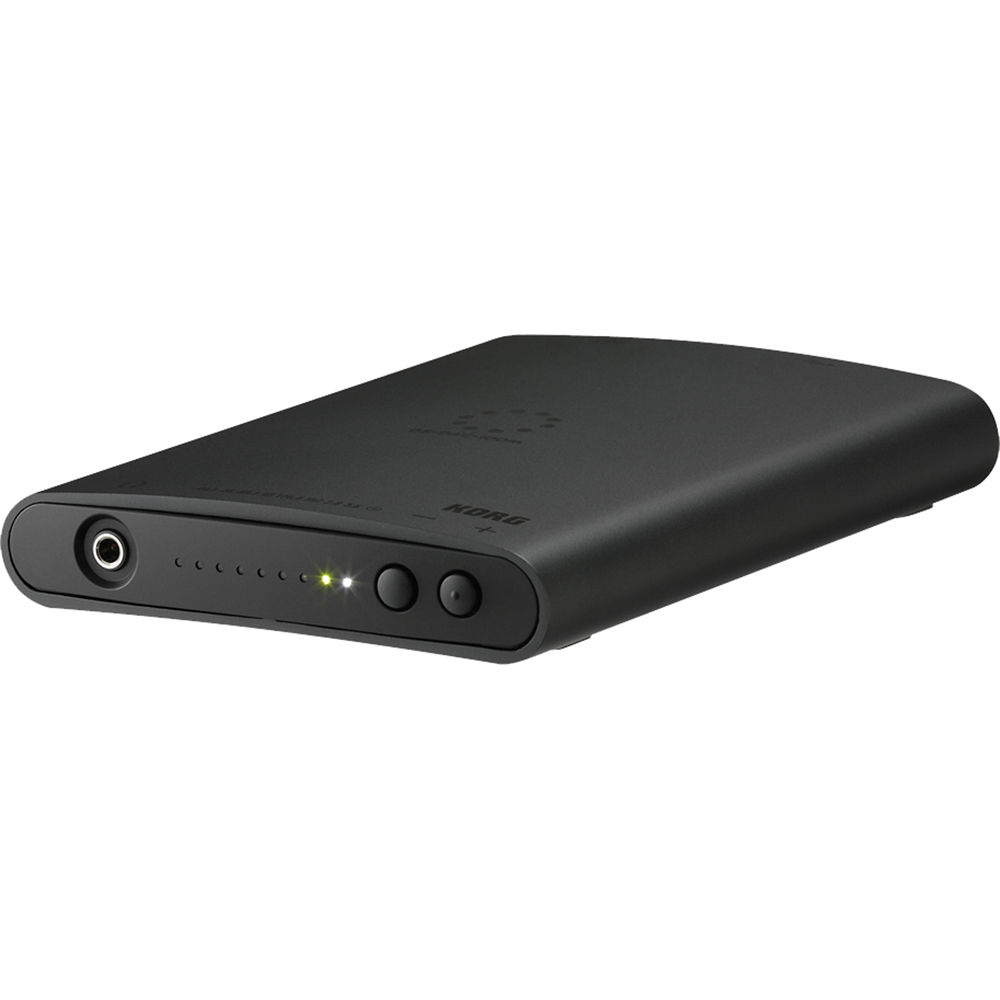