0
×COVID-19 Update: Our Auckland and Wellington branches are open for contactless pick ups only and are not accepting walk-ins. Online orders will be shipping from our Porirua warehouse as usual.
Miops MOBILE Remote with Cable for Sony A Series Cameras Kit
Product #51787 | SKU MIOPS-MR-S1
Usually ships in 1 - 2 weeks
what does this mean? 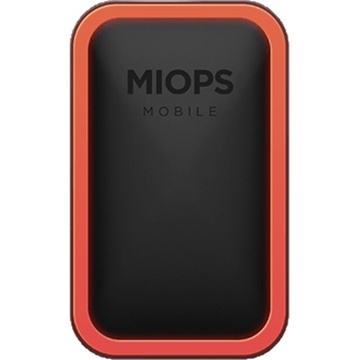 Enjoy elaborate control over your camera from your smartphone with the MIOPS MOBILE Remote . This incredible compact remote solution connects to your camera and then communicates with a smartphone using Bluetooth 4.0 to determine when and how to release the shutter. Using a specialised mobile app for iOS and Android, users will be able to programme multiple release modes to capture the exact image desired. The available modes range from simple shutter release and timed release options up to HDR timelapse and roadlapse modes. Being triggered by the smartphone also provides access to the smartphone's numerous built-in sensors, allowing triggering based on sounds, vibration, and movement. The intuitive interface of the phone even offers scenarios, allowing multiple functions to be set up sequentially to be started at a specific time for unique needs and effects. Additionally, it is powered by a built-in rechargeable battery and multiple optional shutter release cables are available for compatibility with numerous brands and types of cameras.

This coiled camera connecting cable from Miops is made to connect a trigger to a Sony A Series camera. 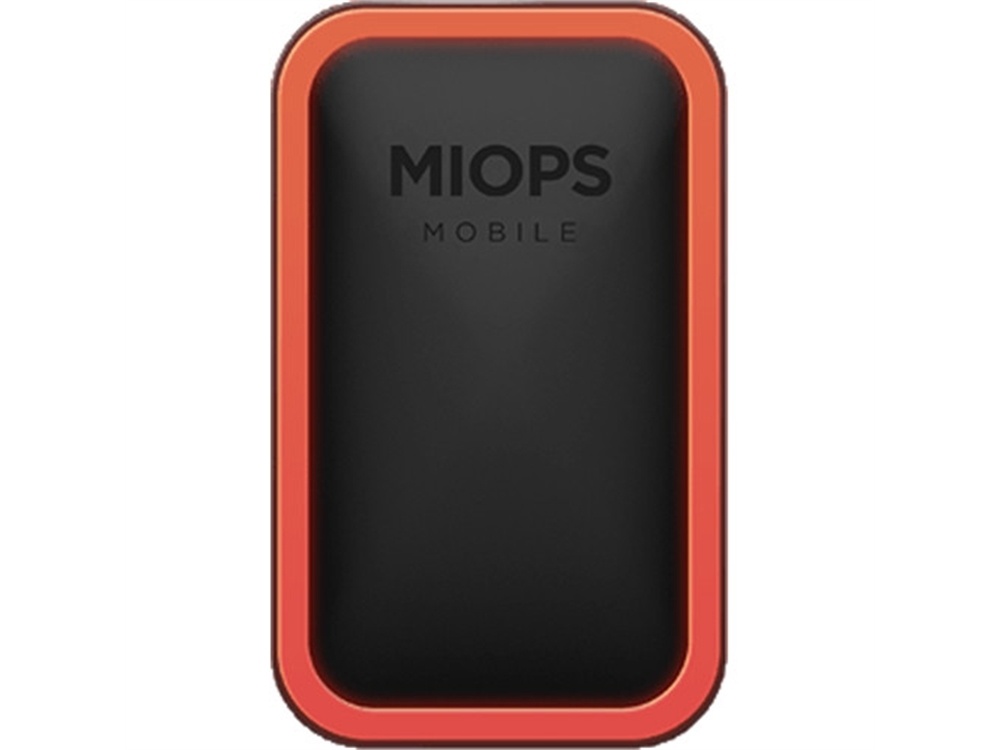