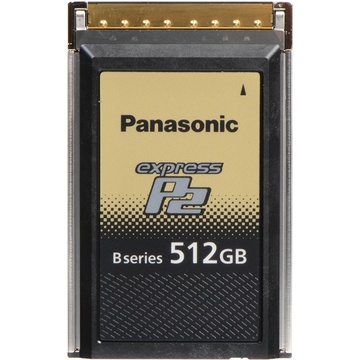 Our Price $4,949.00
Apply for finance Add to Wishlist
or 12 months interest free with

The 512GB B Series expressP2 Memory Card from Panasonic supports the high-quality, high-frame-rate recording of 4K/120 fps and HD/240 fps. The card features 10 Gbps data transfer speeds, capable of recording 4K footage and high-frame-rate VFR images up to 240 fps in HD without sacrificing the durability you'Voe come to expect from P2 media cards.

The expressP2 card features an individual serial number for media tracking, an internal raid configuration, and error correction functionality to protect your footage from data loss. The solid state construction provides the media with shock, vibration, and temperature resistance and the well-established PCMCIA connector used by the P2 system has a proven track record of 30,000 insertion / removal cycles for reliability. 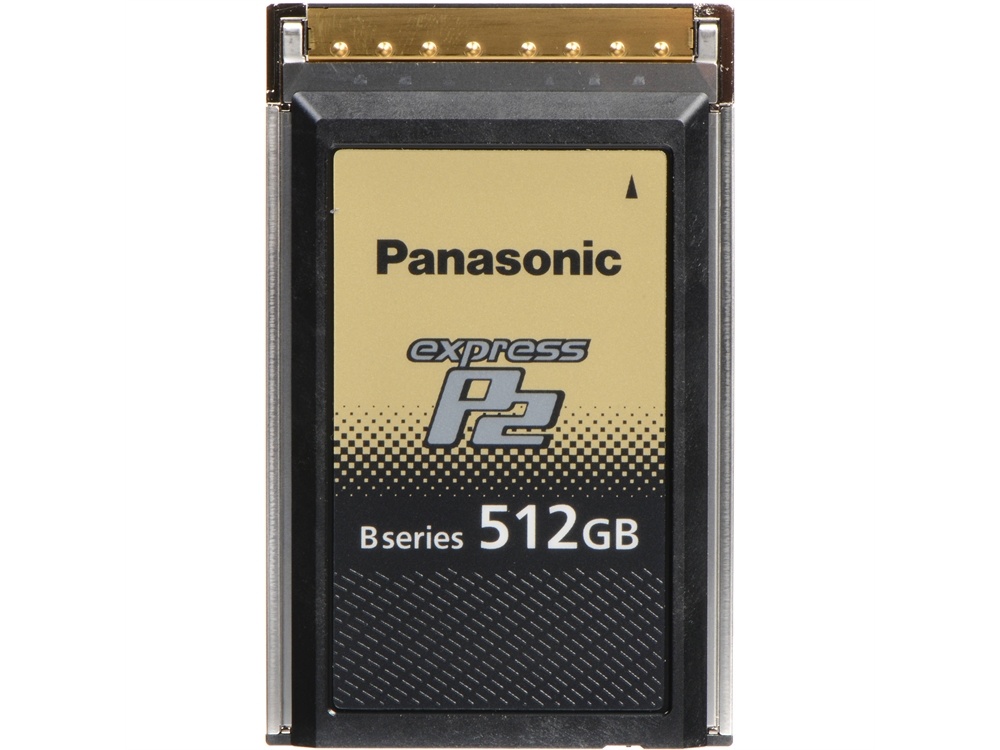