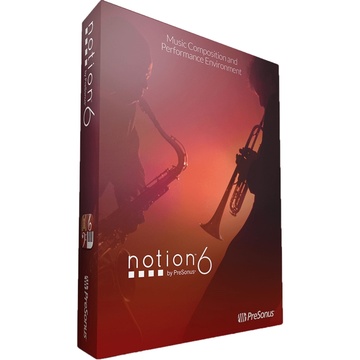 This item is noncancelable and nonreturnable.

Note: This item is for registered users of Notion 3, 4, or 5 who wish to upgrade to Notion 6.

Notion 6 from PreSonus is a music composition and performance environment using notation software to bring musical ideas to life. Compose traditional notation, tablature, or lead sheets easily and seamlessly on a Mac, Windows, or mobile device, even using handwriting. Create music directly on the staff, record or enter notes quickly with a MIDI instrument, or use the integrated virtual keyboard, fretboard, or drum pad.

Projects can be integrated with any professional DAW via ReWire, or the use of audio/MIDI streaming, along with close integration with PreSonus Studio One. Film scoring is possible with the included advanced video capabilities. New layout controls allow for polishing the appearance of the scores and MusicXML support facilitates transfer between other notation and music apps. Export WAV or MP3 files with instant SoundCloud sharing. 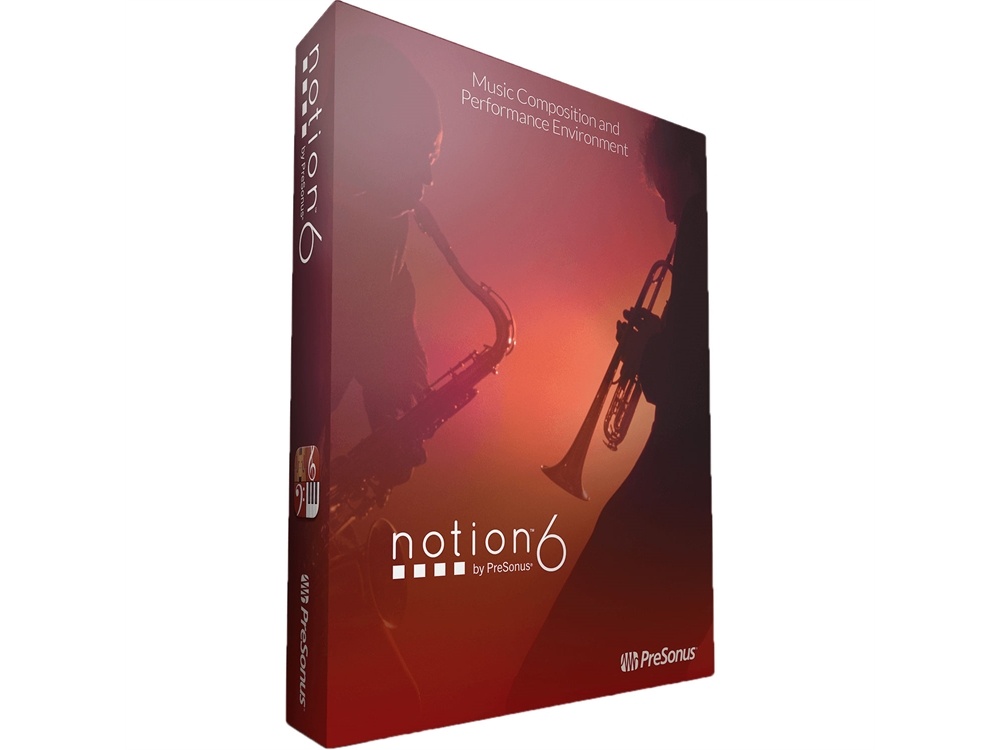