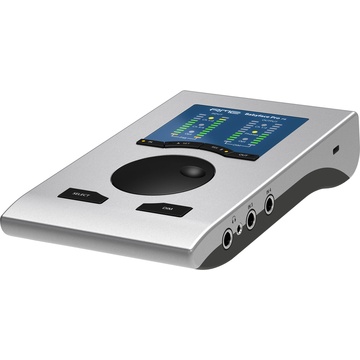 The RME Babyface Pro FS 24-Channel Bus-Powered USB 2.0 Audio Interface is designed for a wide variety of studio and live recording applications. Users of the original Babyface Pro will recognise the look of this portable interface, with its dedicated XLR sockets and parallel phone jacks (1/4", 3.5mm, and TRS connections).

Familiar users will be delighted at the new improvements offered in the Babyface Pro FS. RME has implemented a +19/+4 dBu switch on the bottom to reduce the output level, allowing you to optimise the signal-to-noise ratio of the preamps on a case by case basis. The clocking, already high-quality, has been improved to provide ultralow jitter and jitter immunity. The 3.5mm headphone output power has risen from 70 to 90mW, and both headphone outputs sport improved THD up to 10 dB. Latency now has a typical delay of 5 samples AD and 7 samples DA, one-fifth of previous generations. These are just some of the improvements.

The interface ships with the company's TotalMix FX, a software mixer available for Windows, Mac OS X, and iOS. When using the device with an iPad, an external power adapter must be used, as the iPad alone is unable to power the interface. The mixer software allows you to use the interface in a wide variety of situations, from the simple mixing of signals to more complicated routing configurations.

The unit's FPGA-based DSP mixer adds a flexible 3-band parametric equaliser on all inputs and outputs. Delay and reverb are also on hand. Achieving sample rates and resolutions of up to 192 kHz / 24-bit, the interface offers a professional recording solution in a compact form factor. 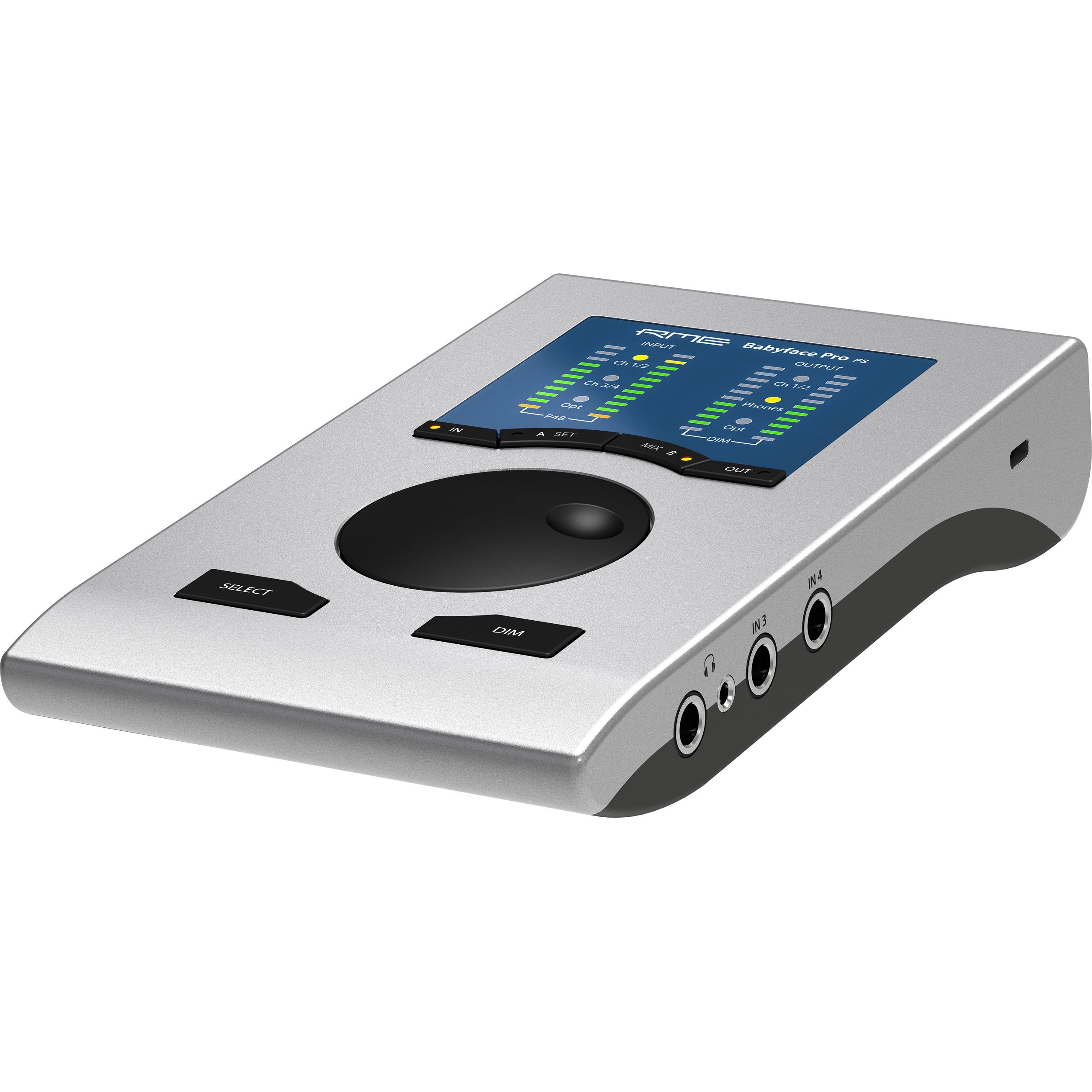