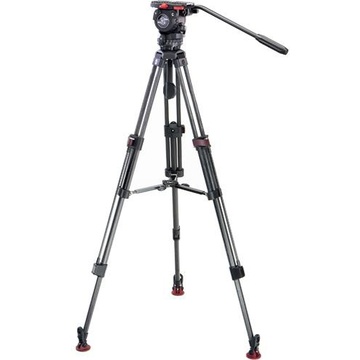 Frictionless Leak Proof Fluid Damping
Frictionless leak-proof fluid damping with three levels of drag, for perfect pictures while panning, without jerks and vibrations. Identical across both horizontal and vertical planes, and allows complete disengagement of drag for fast panning.

Snap and Go
The FSB-6 head accepts a payload from 1 to 6 kg while using Sachtler's Snap & Go side-load mechanism.

Dynamic Counterbalancing System
The dynamic counterbalancing system compensates for torques as the camera tilts, preventing the camera from inadvertently tipping, and ensuring that it is positioned securely at any tilt angle.

Safe at any Temperature
Operates without any friction from -40°C to +60°C. 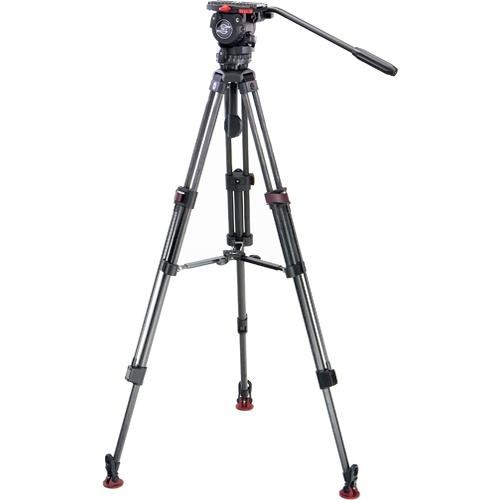