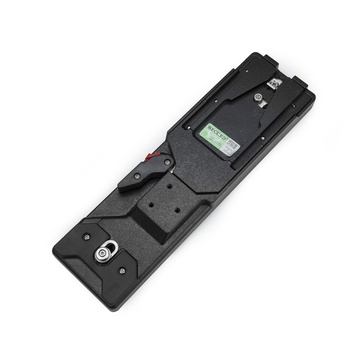 The Secced VCT18 Tripod Adaptor is a one-touch adapter to attach/detach portable broadcast cameras or camcorders to the tripod. VCT 18 is a professional tripod attachment, a robust, completely metal construction, similarly to VCT 14. VCT-18 provides a greater stability and rigid mount between the tripod and the camera and above all a simple, safe and quick-release.

This Camera Adaptor is compatible with broadcast portable cameras and camcorders, if they are supplied with the generally applied "V-wedge" (Sony type) tripod mounting plate.

(based on 4 ratings)
Own or use this product?
Give it a quick rating: 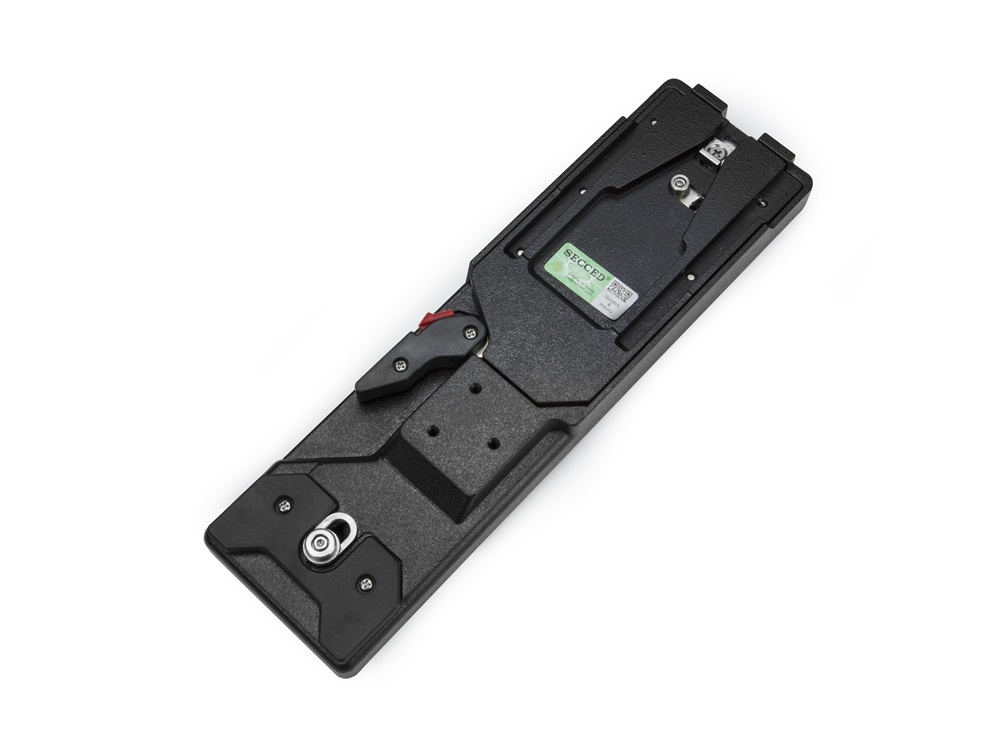