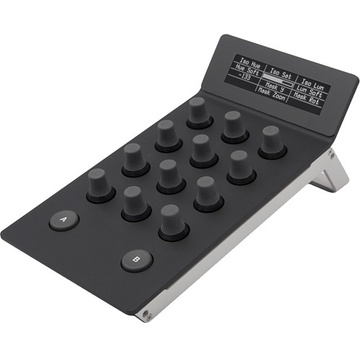 The Kb panel has twelve programmable knobs and two buttons for programming functions like Shift and ALT into. 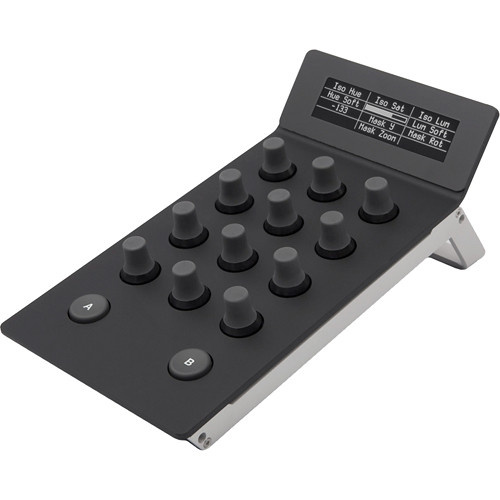