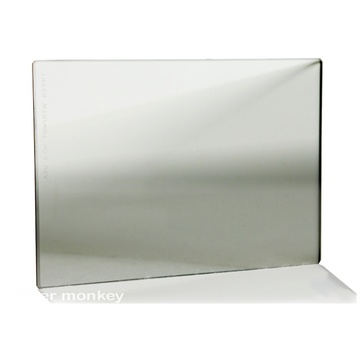 The 4 x 5.65" Neutral Density (ND) 0.9 Filter from Tiffen has several uses and offer the possibility to achieve otherwise unachievable results. It enables the shooter to adjust exposure without affecting color balance. ND filters appear gray and reduce the amount of light reaching the either the sensor of a digital camera or the film plane of a traditional film camera.

Neutral Density filters are used to create some unusual special effects such as capturing the "blur" of the rippling water of a waterfall or the swirling effect of city traffic. Since they allow the use of slower shutter speeds in bright light, it becomes possible to create these special effects that would normally not be possible to capture without the filter. And since they can also help to control your depth of field, they permit you to shoot at wider apertures. Ultimately, their value is in helping to prevent bright, overly washed out images shot in bright light.

Water White glass, using Tiffen's ColorCore technology, is characterized by a high transmission quality. Typically, it will transmit 98-99% of the light. It also features an anti-glare and anti-reflective quality that makes it useful in a wide range of uses including the movie theater industry, store and art displays. The glass is virtually defect-free and is becoming more and more prevalent in digital equipment.
Neutral Density Filters Have Four Main Uses

Tiffen's ColorCore glass is sealed between two optical glass sheets. In this way, Tiffen can better control the various densities of their filters and thereby create more exact degrees of filtration. This process makes for greater accuracy of color as opposed to glass that is simply dyed and become subject to deviation during the dye process 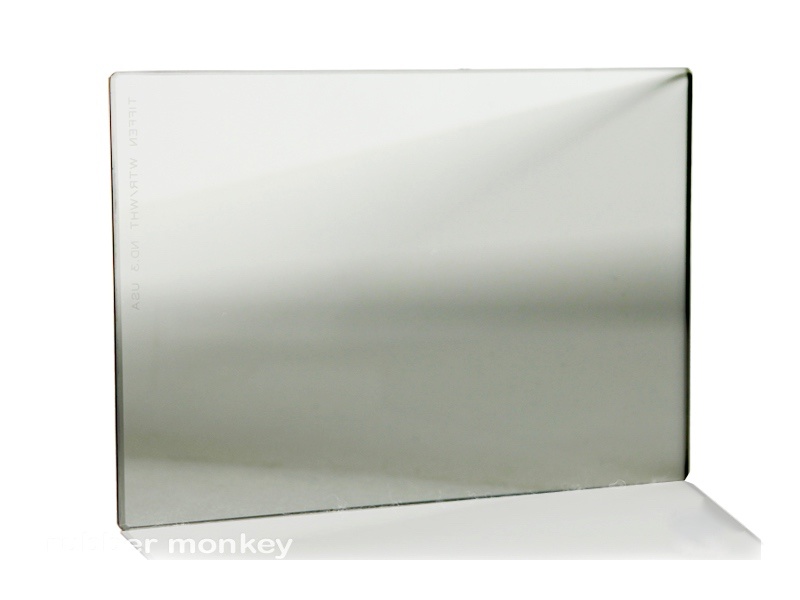