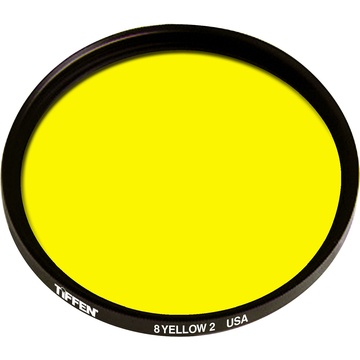 Our Price $40.95
This product can't be purchased at this time, please contact us for more information.
Add to Wishlist
or 6 weekly payments from $6.82

The Tiffen 43mm Yellow 8 filter is commonly used for a noticeable increase in contrast with black and white films. When your black and white images are flat, throw on a contrast filter. The contrast in black and white is generally controlled by yellow, orange and red filters with red producing the greatest contrast. Moderate changes can be accomplished with yellow which can, generally, bump up the contrast just enough to make the difference between a "muddy" print and an acceptable image. 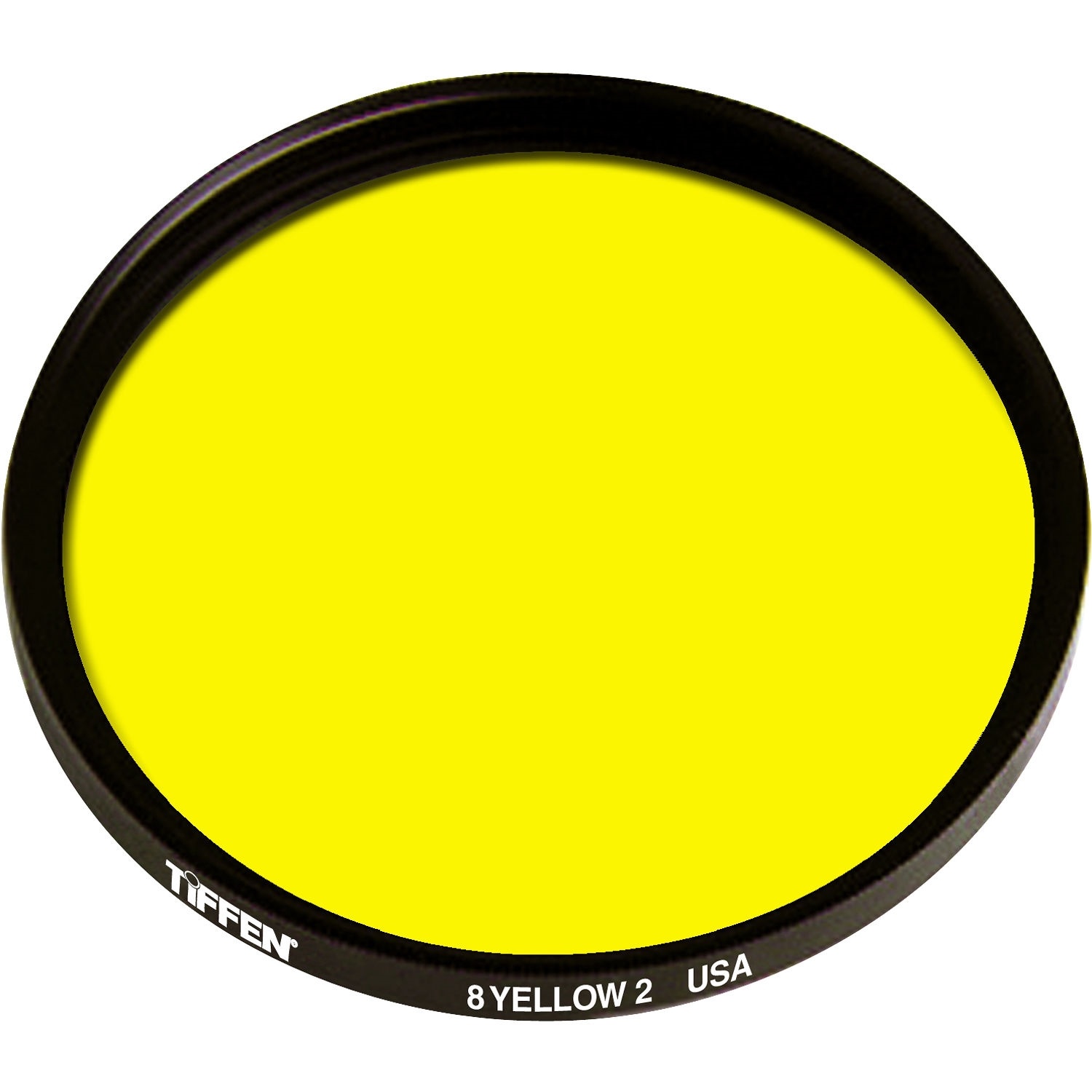