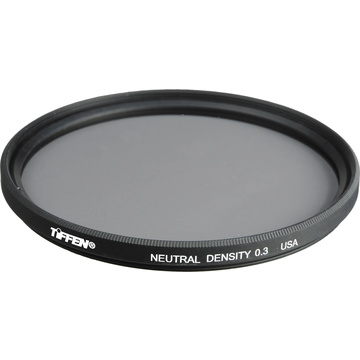 Product #7988 | SKU 72ND3
Availability on Request
what does this mean?

Our Price $61.95
This product can't be purchased at this time, please contact us for more information.
or 6 weekly payments from $10.32

The 72mm Neutral Density (ND) 0.3 Filter from Tiffen has several uses and offers the possibility to achieve otherwise unachievable results. It enables the shooter to adjust exposure without affecting color balance. ND filters appear gray and reduce the amount of light reaching either the sensor of a digital camera or the film plane of a traditional film camera. Neutral Density filters are used to create some unusual special effects such as capturing the "blur" of the rippling water of a waterfall or the swirling effect of city traffic.

Tiffen's ColorCore glass is produced through a process that entails permanently laminating the filter material in between two pieces of optical glass that are ground flat to tolerances of a ten-thousandth of an inch, then mounting them in precision aluminum rings. Determining which neutral density filter yields ideal results for any given lighting situation takes knowledge, experience and a collection of such filters. 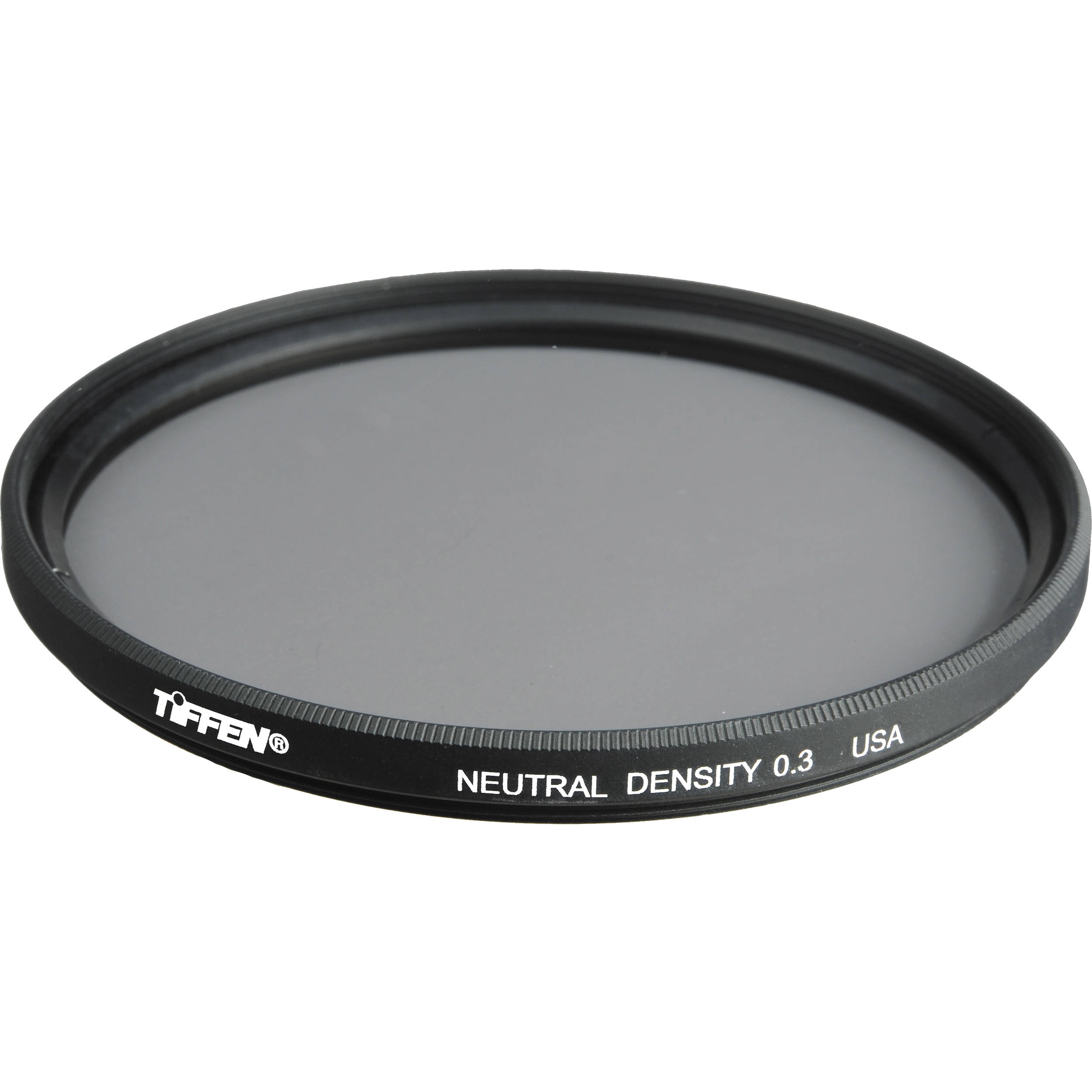