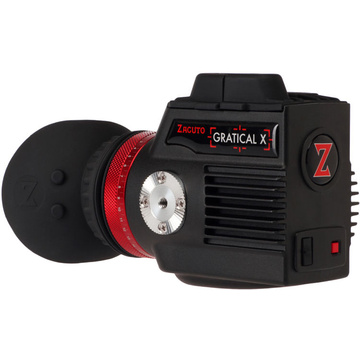 Our Price $2,899.00
Apply for finance Add to Wishlist
or 12 months interest free with

The Zacuto Gratical X Micro OLED EVF is positioned as an entry-level version of the feature rich Zacuto Gratical HD. However, the Gratical X is far more than just a capability-limited entry-level EVF. The true advantage of the Gratical X lies in the many ways you can customise it, creating an EVF with only the features you want for a customised EVF that exactly suits your needs. However, you can also choose to upgrade it to the full version of the Gratical HD at your own pace as your needs require. In its base configuration, the Gratical X provides you a compact EVF that features a micro OLED panel about the size of your thumbnail with 5.5 million dots of resolution that produces an image with true blacks and a 10,000:1 contrast ratio. Both the HDMI and SDI inputs are enabled, supporting RGB signals at 24-bits for vivid colour rendition, and featuring colour bars, blue only setting for calibration, and display adjustments. Optional upgrades allow you to activate the loop-through outputs, LUT support, waveform and vectorscope displays, as well as focus and exposure tools such as peaking and false colour. The EVF powers from a single LP-E6-type battery, and an 1800mAH battery provides approximately four hours of constant run time. 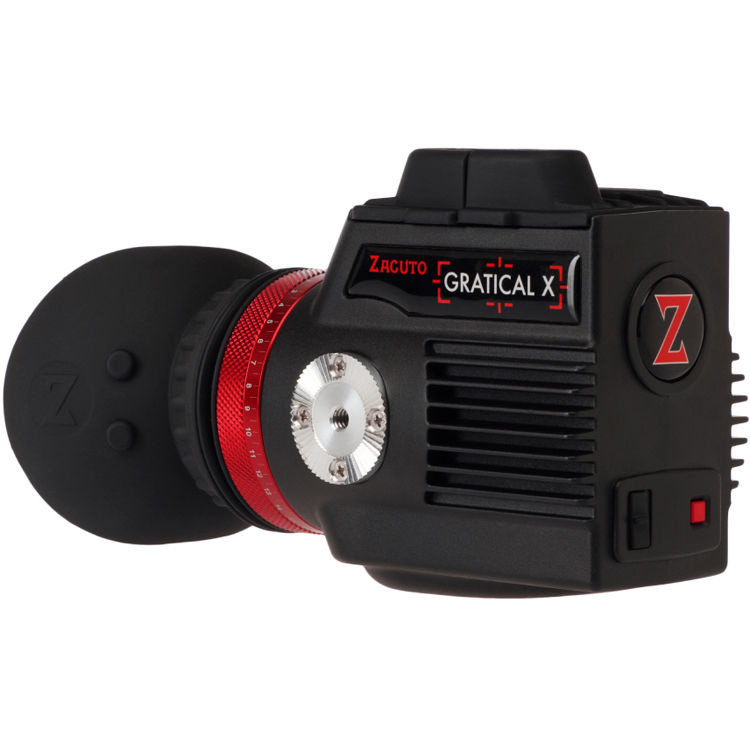