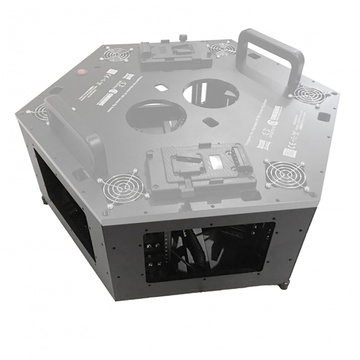 Our Price $3,499.00
Apply for finance Add to Wishlist
or 12 months interest free with

The Cinegears 7-003 Side Hood Kit for Hex VR/360 Capture Rig consists of six panels that connect to the top, and baseplates to form the Hex VR/360 Capture Rig. The hood panels have cutouts for each camera in your VR/360 setup. The cutouts are large enough to accommodate a side-by-side stereoscopic setup, as well as fisheye lenses, filters, and matte boxes. Each of the six panels connects to the rig with the included assembly screws. 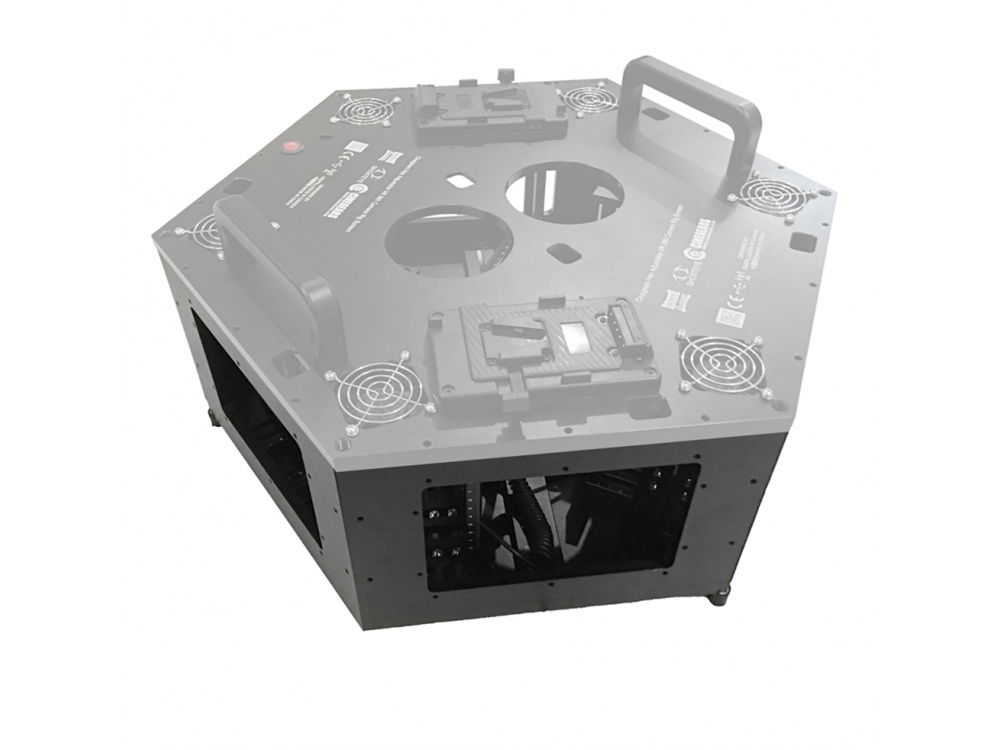