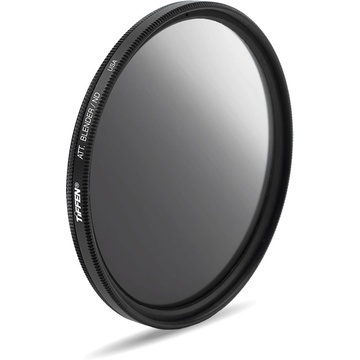 Product #65912 | SKU A46CGNDBLEND12
Availability on Request
what does this mean?

Our Price $179.00
This product can't be purchased at this time, please contact us for more information.
or 6 weekly payments from $29.83

The 46mm Graduated Neutral Density Attenuator/Blender 1.2 Filter from Tiffen is densest at one edge where it corresponds to a reduction of light entering a lens by 4 stops and tapers to clear at the other edge. Its gradation can be used to selectively darken an image from edge to edge, allowing for wider apertures or reduced shutter speeds. While this graduated attenuator/blender's 1.2 density can be applied to bright skies, the remaining regions of the image are exposed with a progressively decreasing effect.

This filter is constructed using ColorCore technology, a process that involves laminating the filter substrate between two pieces of optical glass, grinding flat to a tolerance of 1/10,000th of an inch, then mounting to precision metal rings. 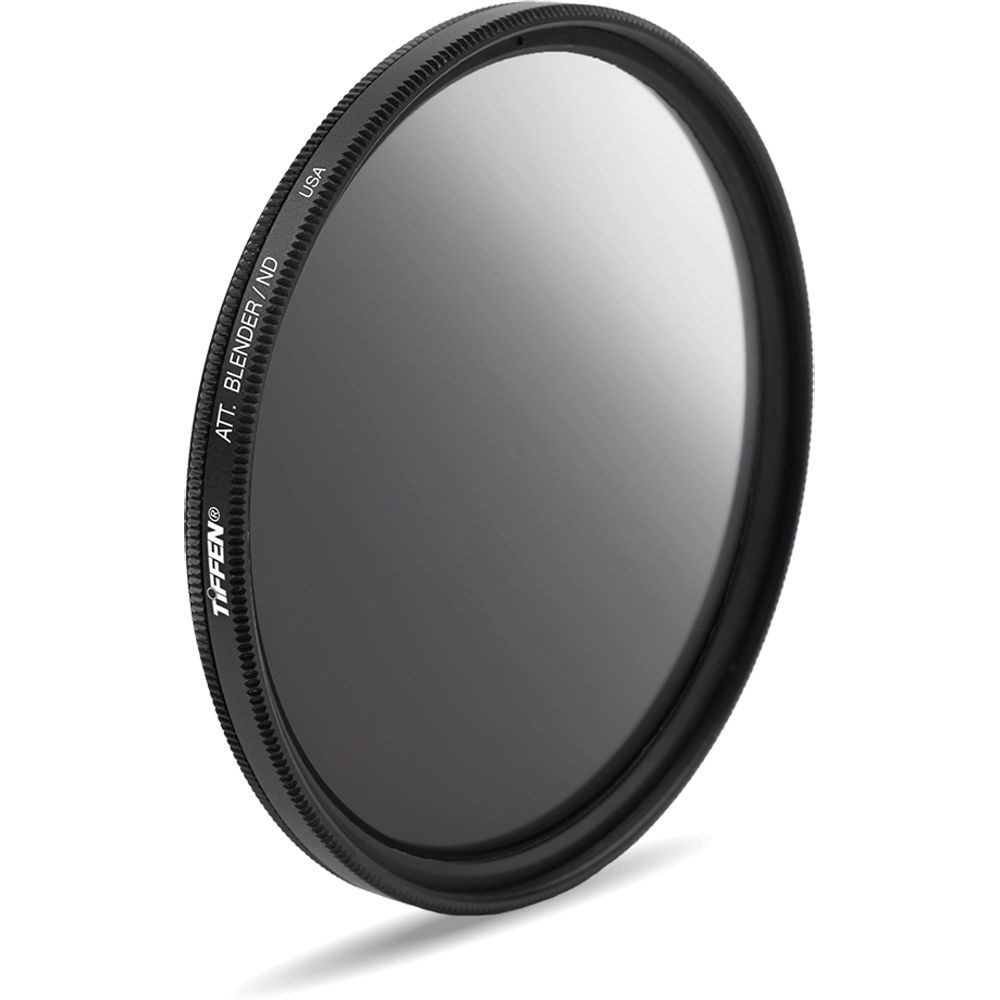