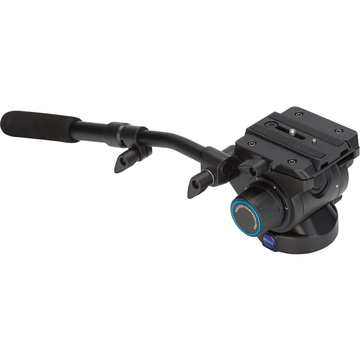 Our Price $249.00
We're not currently accepting orders for the product because of the COVID-19 lockdown.
Add to Wishlist
or 6 weekly payments from $41.50

Weighing in at only 1.2kg itself, the Benro S6 Video Head is a compact video head capable of supporting cameras weighing up to 6kg. The Posi-Step Counterbalance system has four settings of 0.0, 2, 4.5 and 6 kg. The S6 has 360° panning rotation and variable tilt drag for smooth camera moves. There are separate Pan and Tilt Lock levers for lock off shots.

The sliding Quick Release (QR) plate helps to balance the camera and the head comes with a safety lock for the QR plate. The S6 Video Head accepts 501PL compatible Quick Release plates, making it easy to find spares or replacements. 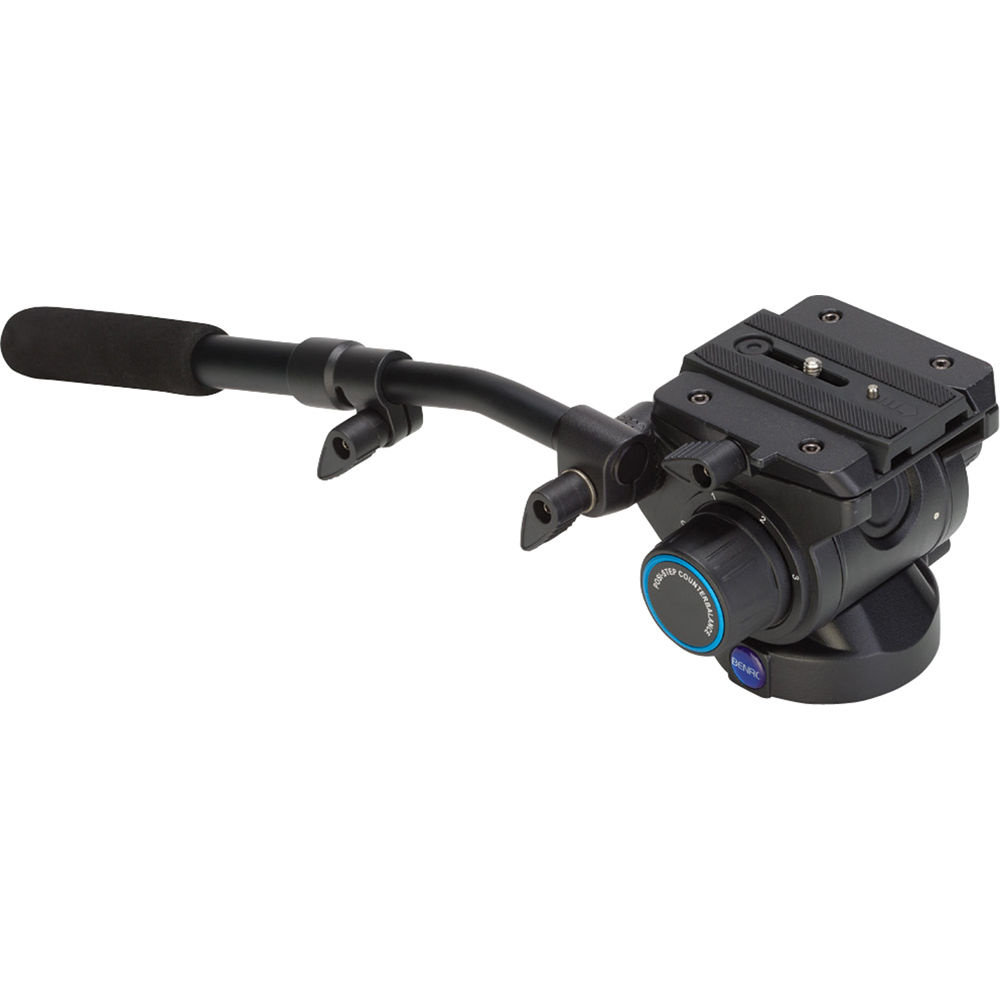