0
×COVID-19 Update: Our Auckland and Wellington branches are open for contactless pick ups only and are not accepting walk-ins. Online orders will be shipping from our Porirua warehouse as usual.
BOYA BY-M1 Lavalier Microphone
Product #62674 | SKU BY-M1
Estimated stock due 12th of March
what does this mean?

(based on 9 ratings) Thanks for your rating! 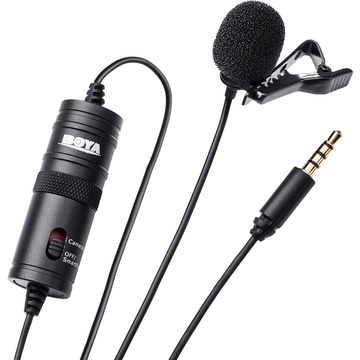 (based on 9 ratings) Thanks for your rating!

The BOYA BY-M1 Lavalier Microphone is compatible with smartphones, DSLRs, camcorders, audio recorders Mac and Windows computers, and more. The omnidirectional pickup pattern is equipped with full, 360° coverage and the 6m cable terminates with a 3.5mm TRRS gold-plated mini-jack plug.

(based on 9 ratings)
Own or use this product?
Give it a quick rating: 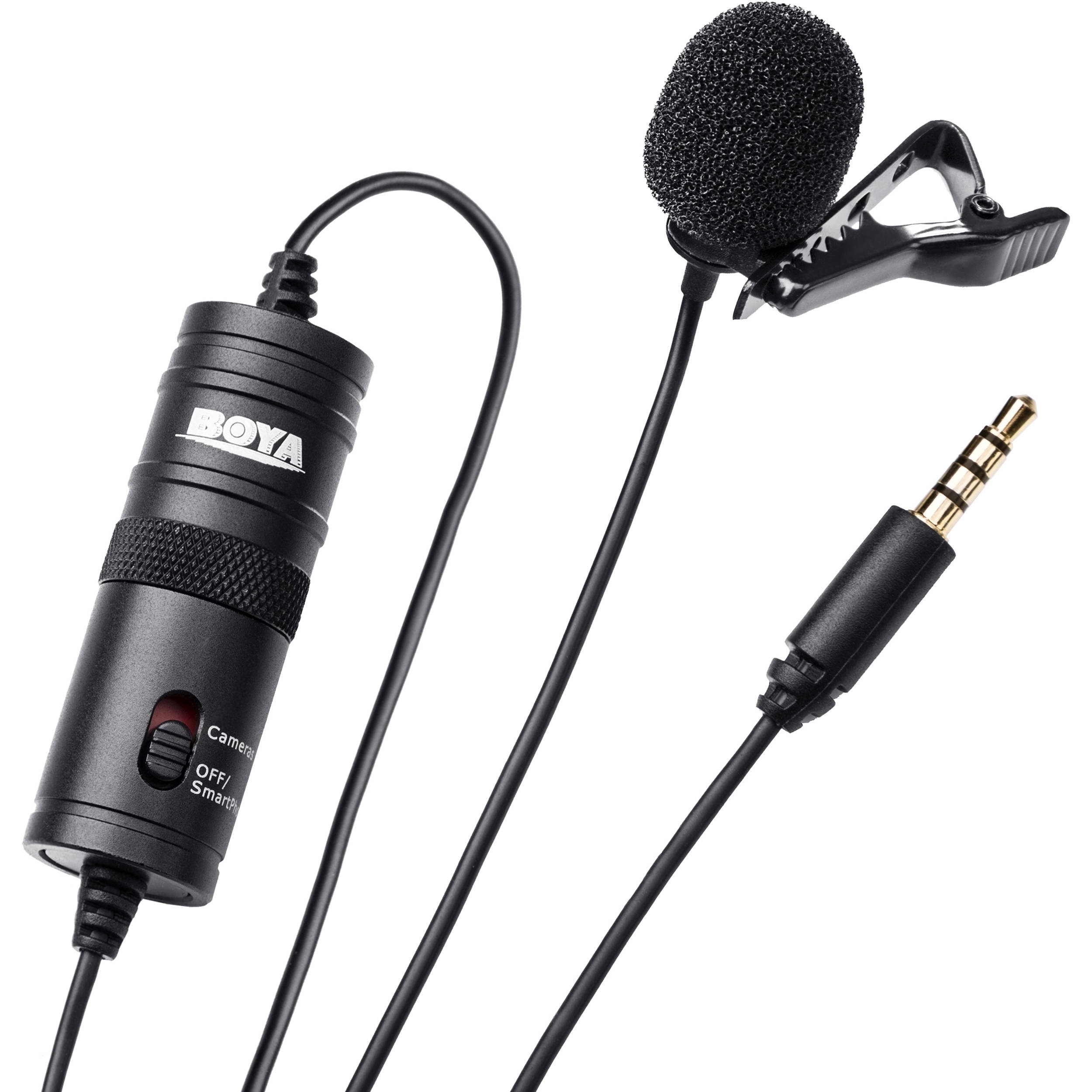