(based on 5 ratings) Thanks for your rating! 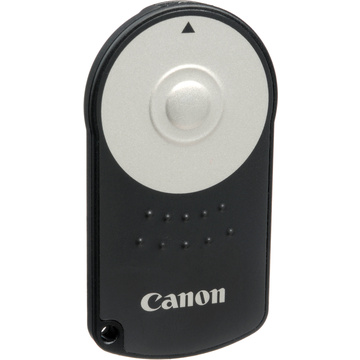 (based on 5 ratings) Thanks for your rating!

The Canon RC-6 Wireless Remote Control is a simple, compact, infrared remote control that makes it possible to fire a camera wirelessly from as far as 4.8 m. The RC-6 will operate in either 2-second delay mode or will instantly take a shot. The RC-6 is only 63.5 mm tall and can fit easily into your pocket or on a keychain.

Video Function Compatibility
The RC-6 can initiate the video function on Canon DSLR cameras, such as the 70D, 5D series and Rebel series, however it is advisable to cheque your camera's instruction manual to be certain that remote video recording with the RC-6 is supported by your camera.

(based on 5 ratings)
Own or use this product?
Give it a quick rating: 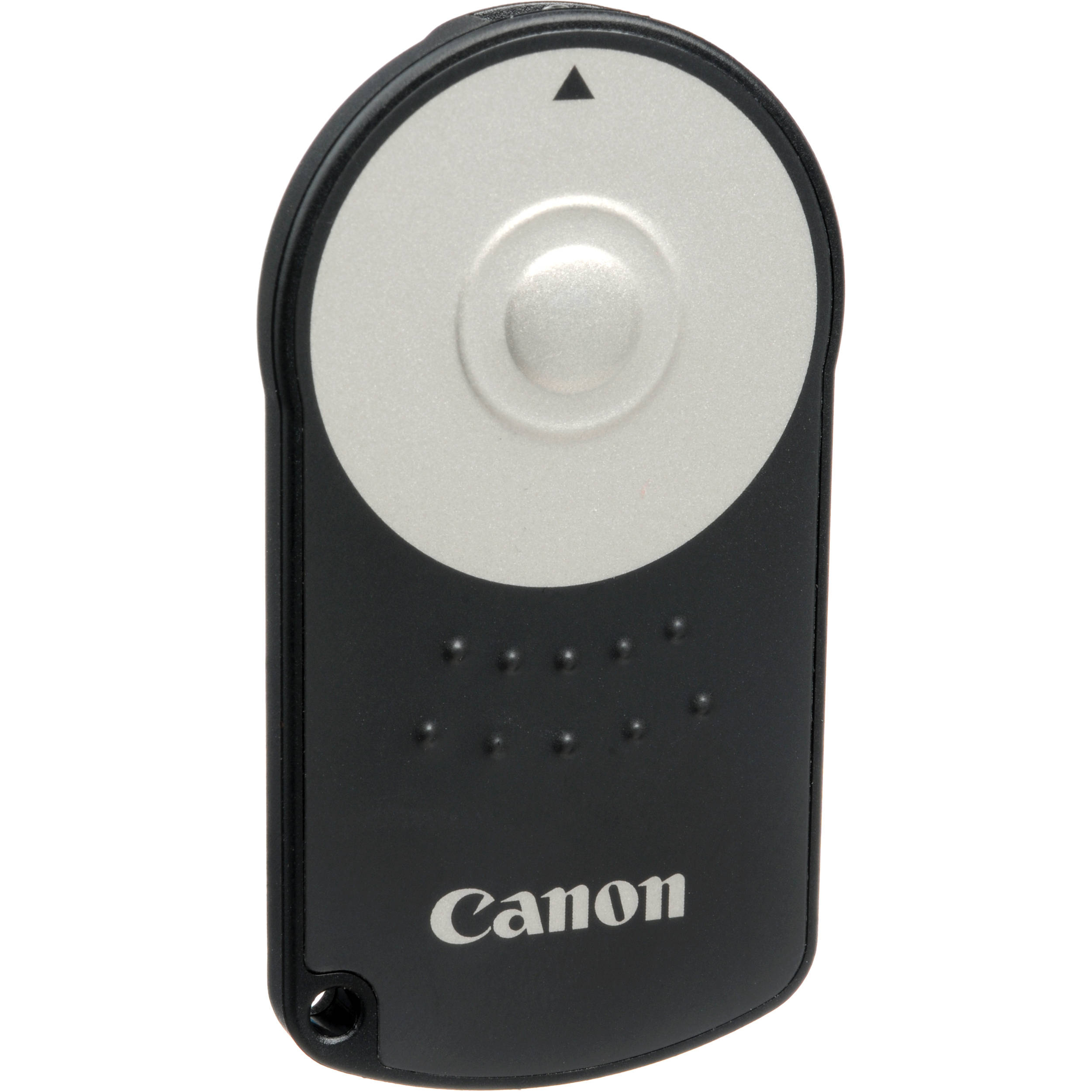