0
×Christmas cut-off: orders of in stock items placed before 1pm on Monday 21 December will be shipped in time to arrive before 25 December.
Insta360 ONE X2
Product #79463 | SKU ONEX2
Estimated stock due 9th of December
what does this mean? 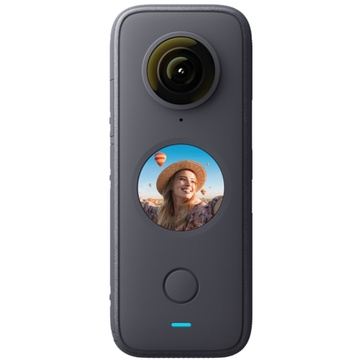 Product #79463 | SKU ONEX2
Estimated stock due 9th of December
what does this mean? 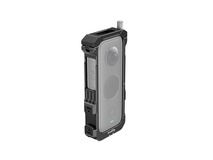 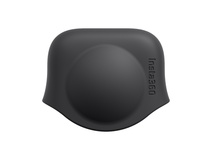 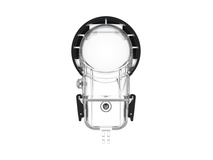 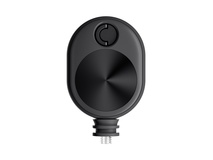 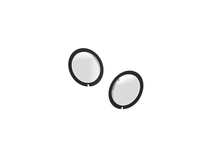 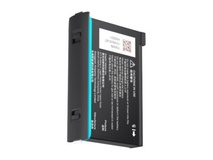 The Insta360 ONE X2 is a new waterproof 360-degree camera that features stabilized 5.7K recording, a round touchscreen display and built-in editing tools.

The overall shape of the ONE X2 is similar to the Insta360 ONE X, but instead of a black and white OLED display, the ONE X2 features a full-colour display that can be used to both compose your shots and navigate through the camera’s settings.

The ONE X2 features four shooting modes: 360, Steady Cam, InstaPano and MultiView. In 360 mode, the camera will capture and stitch together a 5.7K 360-degree video. Steady Cam makes it possible to compose your shot — from the whole 360-degree view — and capture digitally-stabilized video that’s ready to share off the bat. InstaPano is a new mode that captures full panoramas of a scene with a single tap. Lastly, MultiView allows you to capture two angles at once, enabling you to capture both the scene in front of you as well as yourself in two separate videos.

Powering the image stabilization in both the 360 and Steady Cam shooting modes is Insta360’s updated FlowState technology, which is now ‘better than ever’ with improved stabilization performance. Also new is Deep Track, a new algorithm-powered feature that makes it easy to track subjects with a voice command or tap of the screen. Once the video is offloaded into the Insta360 app or Insta360 Studio, the program will automatically adjsut the video to track humans, animals and other moving objects, keeping them in the center of the frame.

Put all of your firepower behind one lens with Steady Cam mode. Ultra-stable, wide angle footage that’s ready to share in a snap.

Unlock the creative freedom of 360. Capture everything and frame it later with super 5.7K resolution and H.265 encoding

The best stabilization in the game.

FlowState Stabilization is back with a better-than-ever algorithm. Throw out your gimbal and grab the pocket steady cam.

Unlock an entirely new level of stabilization. Tap Horizon Lock to instantly level the horizon in your Steady Cam or 360 videos.

No drone? No problem.

Shoot with the Invisible Selfie Stick and then watch it disappear in your edit. Capture easy drone-like angles and third-person perspectives with the flick of a wrist.

Go ultra slow-mo or speed things up with a hyperlapse. Edit your 360 or Steady Cam footage with ease on your phone app.

Tap or say the word to point at your target. Deep Track's improved subject recognition enables you to track people, animals and other moving objects, while the algorithm keeps them center-frame.

The easiest way to edit. Pick your footage and let Shot Lab do the rest. Shot Lab keeps getting better with a range of smart templates that keep your edits fresh.

Never complain about people blocking your shot again with Ghost Town. You shoot a 360 timelapse and the app outputs a people-free photo. 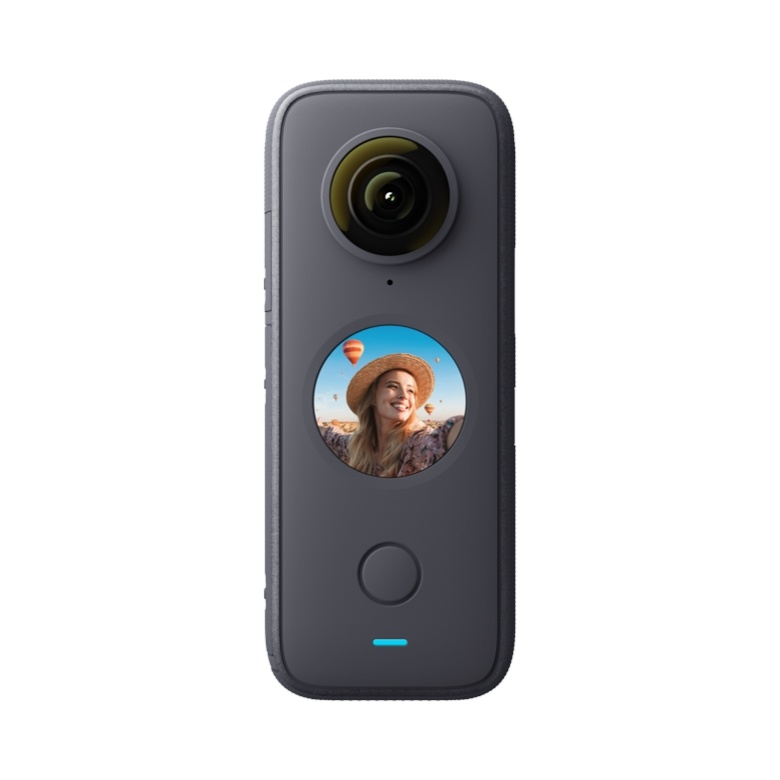