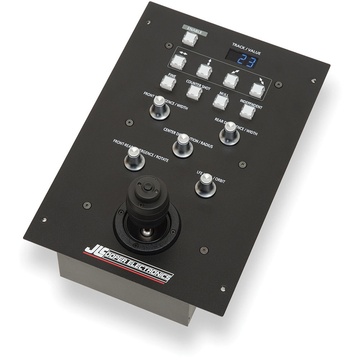 The JLCooper Nuage Surround Panner for Yamaha and Steinberg Nuage Console combines a 3-axis joystick with five touch-sensitive, push-button rotary encoders, nine illuminated buttons, and a 3-digit LED display for indicating the track number. It is designed to instal into the Yamaha/Steinberg Nuage Console expansion chassis (NWS500-SM), or can be configured to interface with the rest of your system using an Ethernet connection (10/100Base-T). 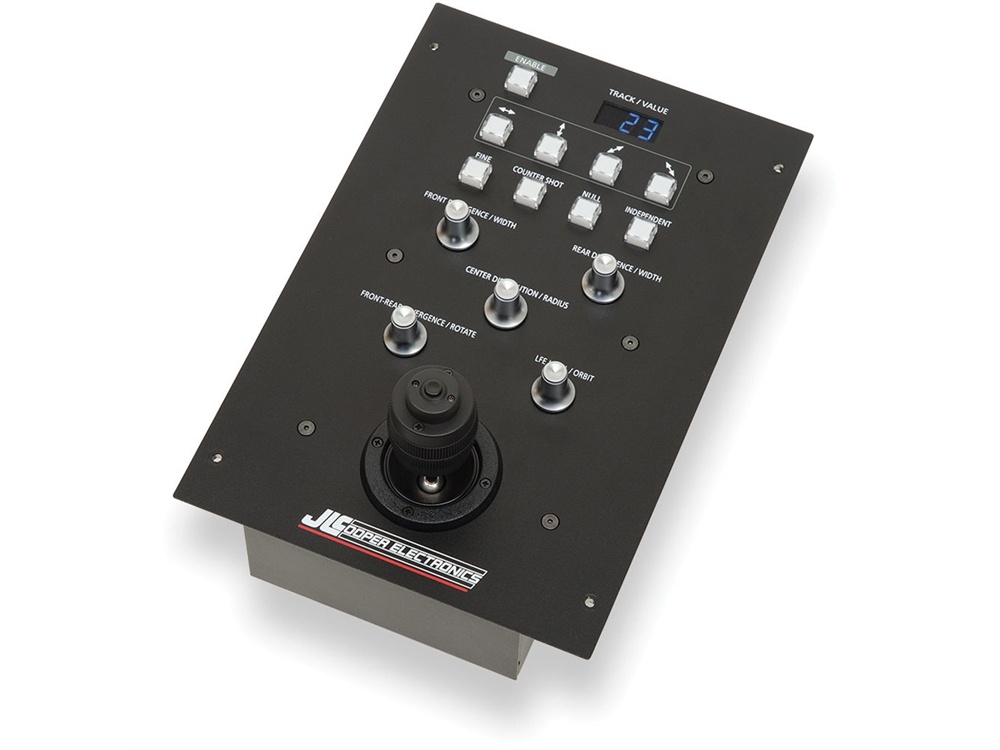