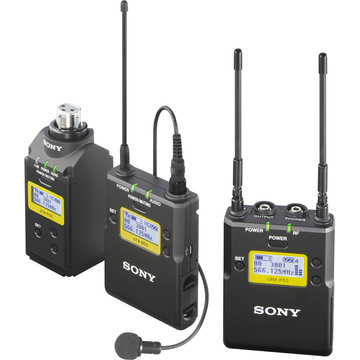 Our Price $1,459.00
Apply for finance Add to Wishlist
or 12 months interest free with

The 638 to 698 MHz version of the Sony UWP-D16 Integrated Digital Plug-on & Lavalier Combo Wireless Microphone System features an all-metal chassis, an easy to read LCD display, a wide switching RF bandwidth, USB power and charging options, automatic channel scanning, infrared synchronization between transmitter and receiver, Mic/Line switchable inputs on both the bodypack and plug-on transmitter, +48V phantom power from the plug-on transmitter, a true diversity receiver, PLL-synthesized tuning, an output gain control on the receiver for optimizing the audio input level to a camera/camcorder, and digital companding circuitry. The package is suitable for a wide range of wireless applications such as ENG, documentary work, talk shows, conferences, and more.

Frequency Coverage
Provides up to 60 MHz of transmission bandwidth

Selectable RF Output
The transmitter allows selection between 5mW output power and 30mW output. 5mW is suitable for indoor, simultaneous multi-channel operation while 30mW is intended for outdoor, long-range use 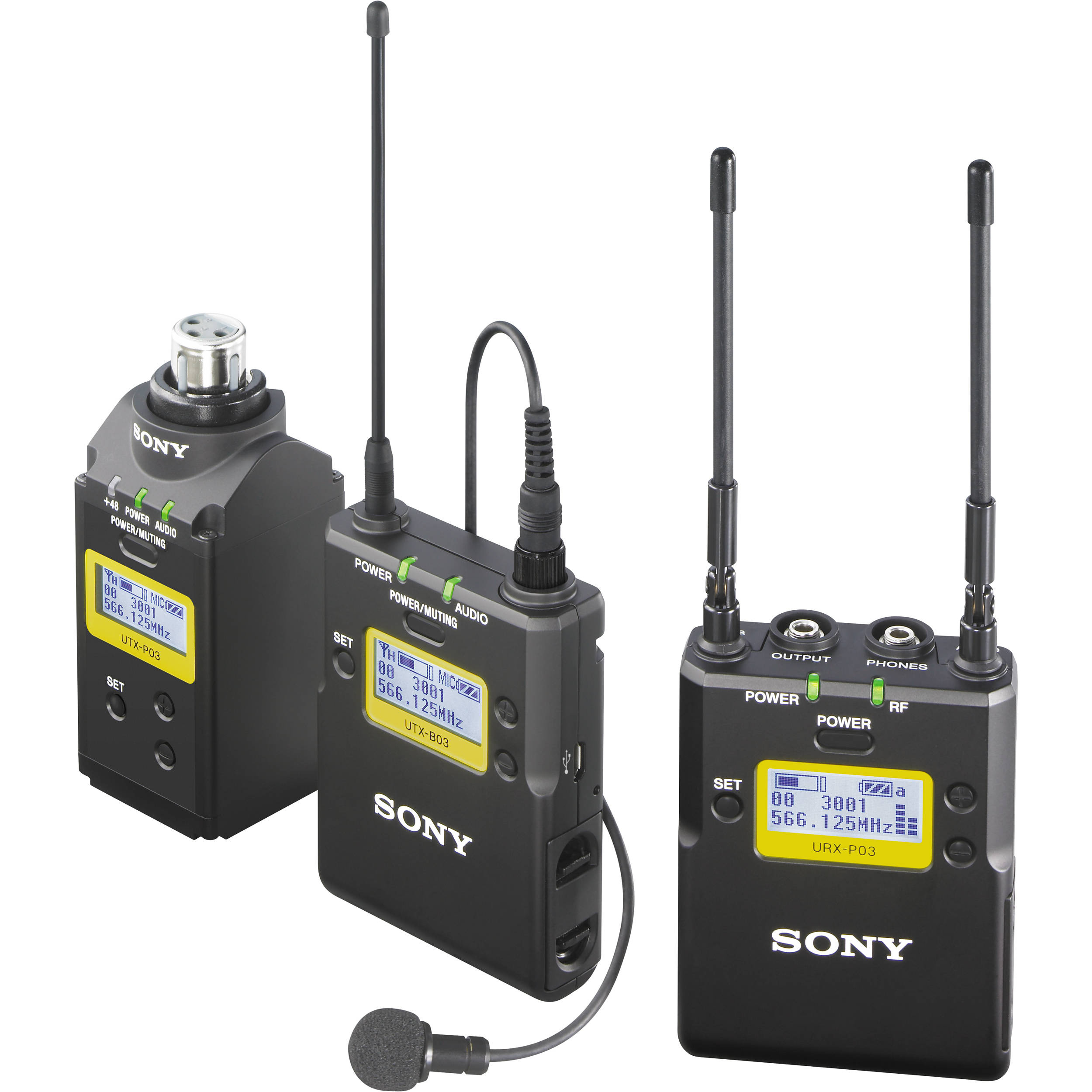