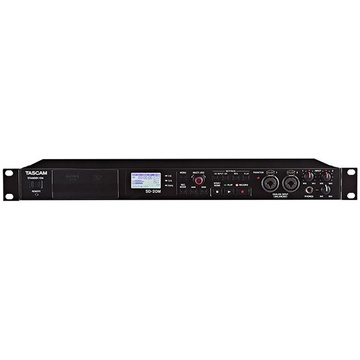 The SD-20M 4-Track Solid-State Recorder from Tascam is a simple-to-use 1U rackmount recorder that includes a pair of microphone preamps with phantom power for direct microphone recording. It can be used to capture audio with SD cards up to 128GB in various environments and is designed for permanent installation in schools, houses of worship, conferences, and more.

Both the mic inputs and line inputs can be recorded simultaneously in four-track mode. The dual recording mode also captures a copy of your audio at a lower level as an insurance against distorted takes.

The SD-20M includes a battery backup system: AA batteries can keep recording for hours in case of power loss. A wired remote or footswitch can be attached to control recording and playback. In addition, variable speed playback allows the playback to be changed without affecting the pitch. 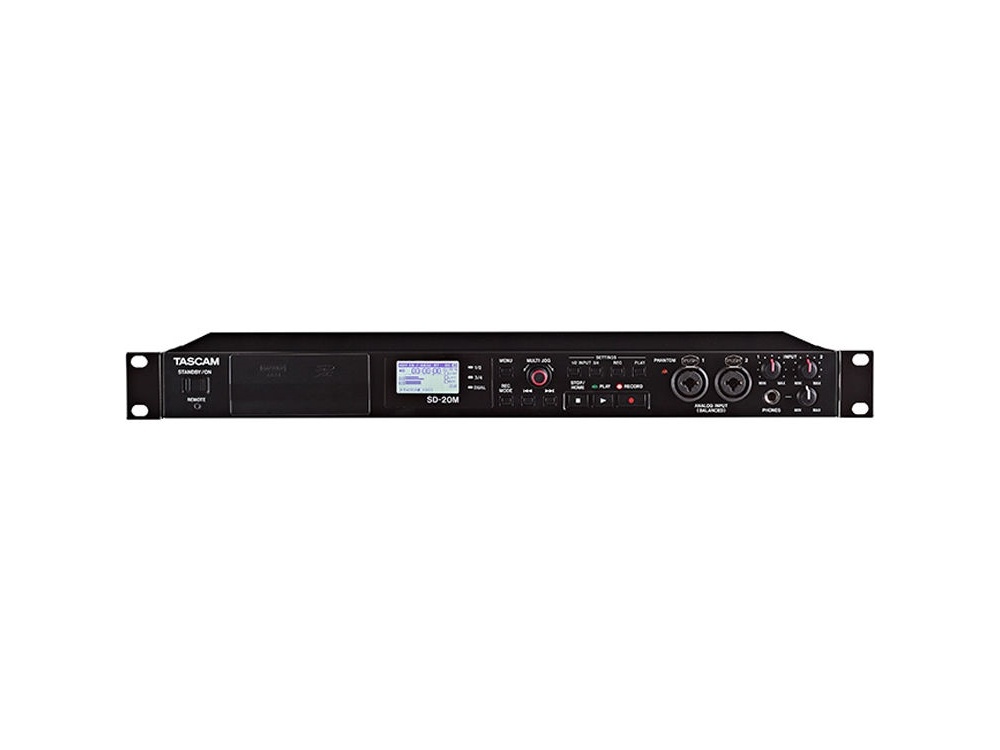