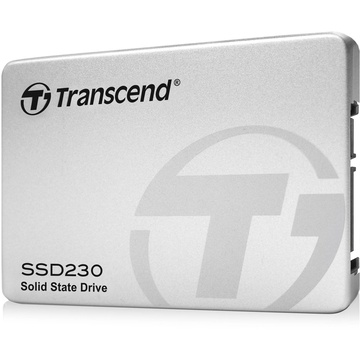 Add extra storage to your system with the Transcend 512GB SSD230 SATA III 2.5" Internal SSD . This 2.5" solid-state drive features a SATA III 6Gb/s interface and provides you with read and write speeds of up to 560 MB/s and 520 MB/s respectively. With a SSD, you'll be able to boot up and load applications within seconds. Moreover, since this drive only measures 6.8 mm tall, it's compatible with desktops and most laptops, providing them with a performance boost.

The SSD230 features SATA Device Sleep Mode (DevSleep), which turns off the drive when it's not in use to prolong your notebook's battery life. With a response time of less than 20 milliseconds, you'll be able to get back to work almost instantly.

Transcend's SSD Scope software, available as an optional download, lets you monitor the drive's health with S.M.A.R.T technology, enable the TRIM command for optimum write speeds, keep the drive's firmware up to date, and even migrate data from your original drive to a new one. 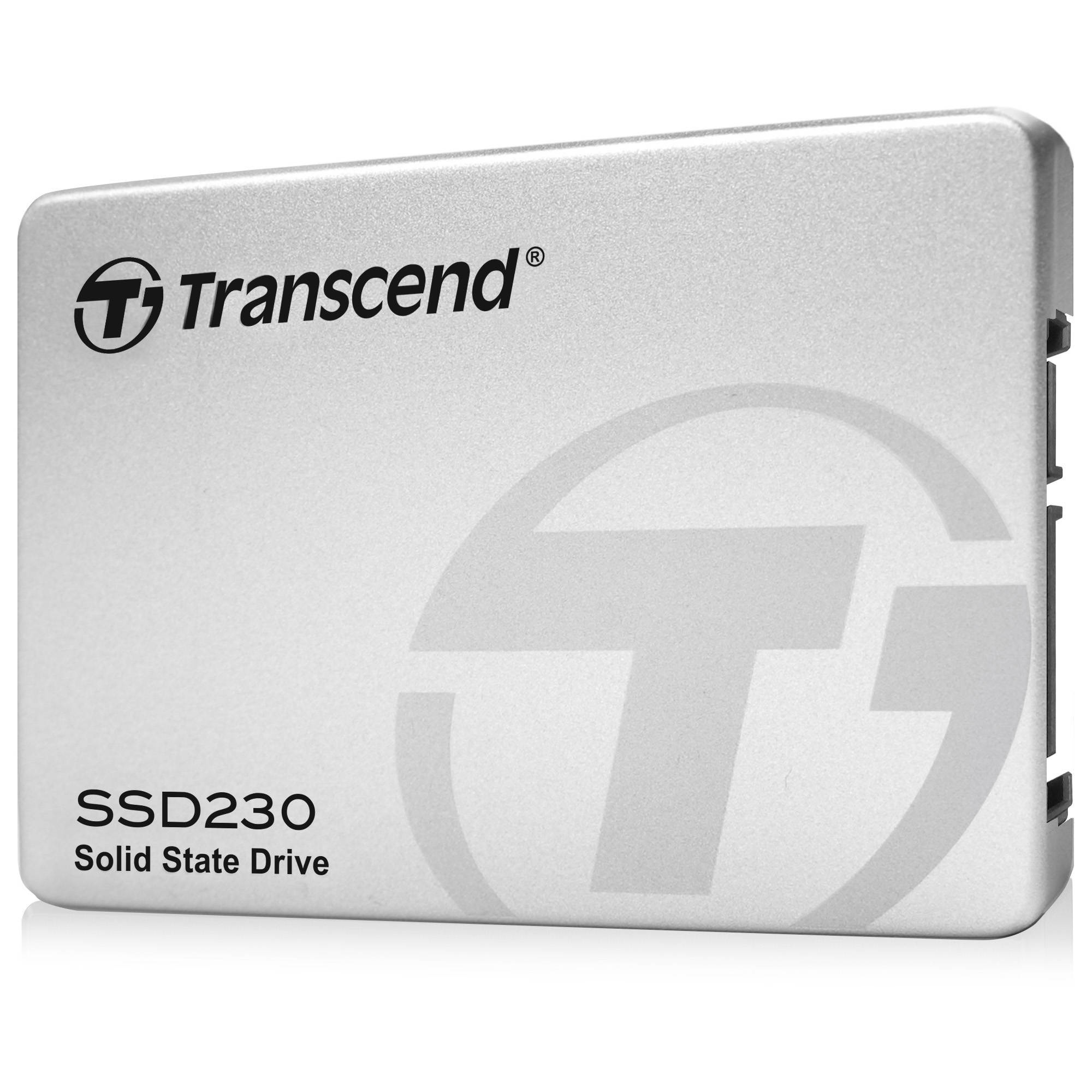