0
×Christmas cut-off: orders of in stock items placed before 1pm on Monday 21 December will be shipped in time to arrive before 25 December.
Vello FreeWave Captain Wireless TTL Triggering System for Canon E-TTL SLRs
Product #33094 | SKU VCTTL-C
In stock with supplier Usually Ships in 2 - 3 Weeks
what does this mean? 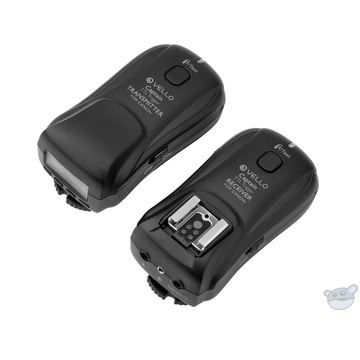 The FreeWave Captain Wireless TTL Flash Trigger and Remote TTL Shutter Release System for Canon E-TTL SLRs from Vello is a multi-purpose 2.4 GHz, 4-channel digital E-TTL radio system that gives wireless freedom from a PC cord plus the convenience of accurate exposures through wireless communication with your camera's E-TTL flash technology. Imagine the near impossibility of running 100 m lengths of PC cord to shoot outdoors, then imagine the wireless freedom of remote triggered, camera control with auto exposure in a radius up to 100 m. Using 2 shoe mount E-TTL flashes and an assistant you'd have enough mobility to light groups, demos, shows, portraits and events on location, on-the-fly.

And the benefits aren't limited to flash photography either. You can also use the receiver with the included camera cord and handhold the transmitter to wirelessly trigger your camera in single shot, continuous shot, bulb, and timer modes. This is of paramount importance in situations where a subject, such as wildlife, may be difficult to approach. Additionally, the wireless function of the device reduces the potential of camera shake when doing macro, close-up, and long exposure photography. The Captain system can also be combined with the non-TTL FreeWave Fusion LR system, and additional FreeWave Fusion LR receivers can be integrated into the Captain system. 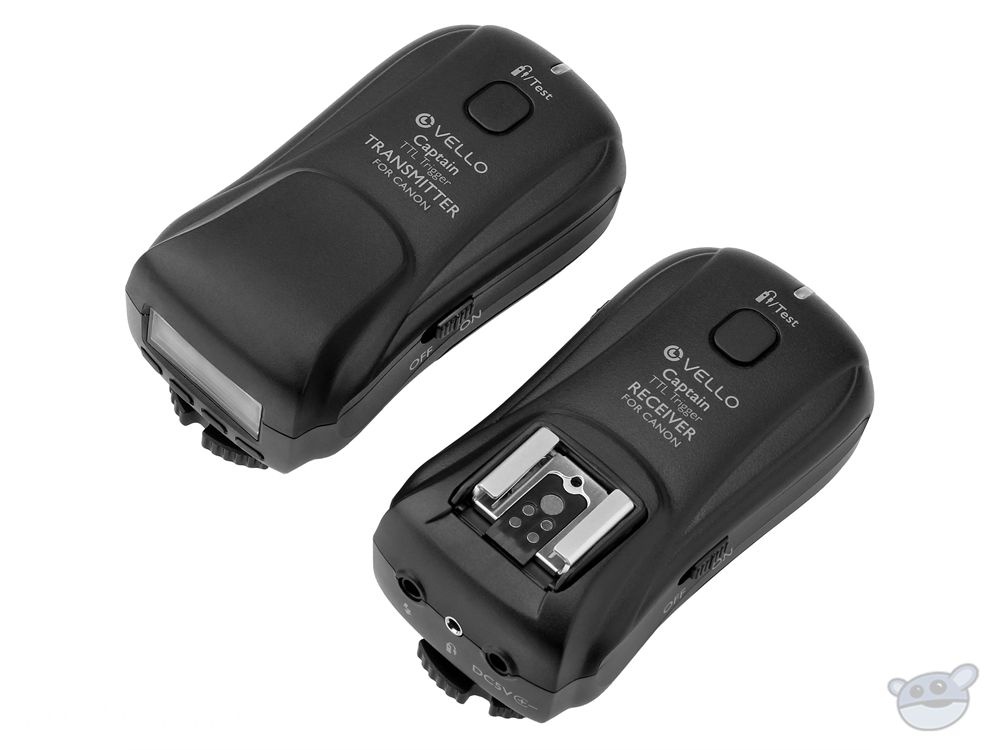